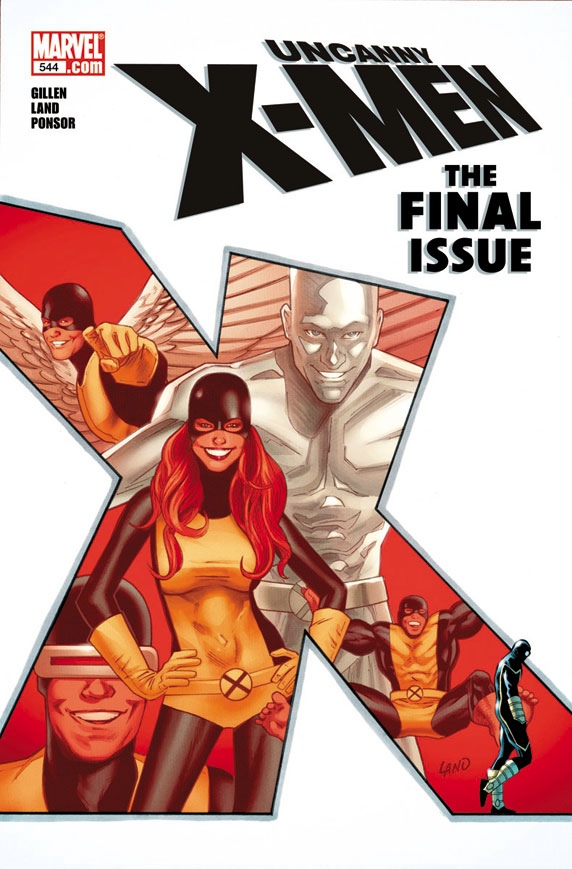 Looks like DC isn’t the only one canceling long-running titles of late, as this October Uncanny X-Men #544 concludes the long running series.

For a while, this was the highest selling title Marvel had, and was the benchmark against which all other titles were measured. But hey, let’s get that first issue sales pop, right?