Animated ‘The Goon’ in the Works? 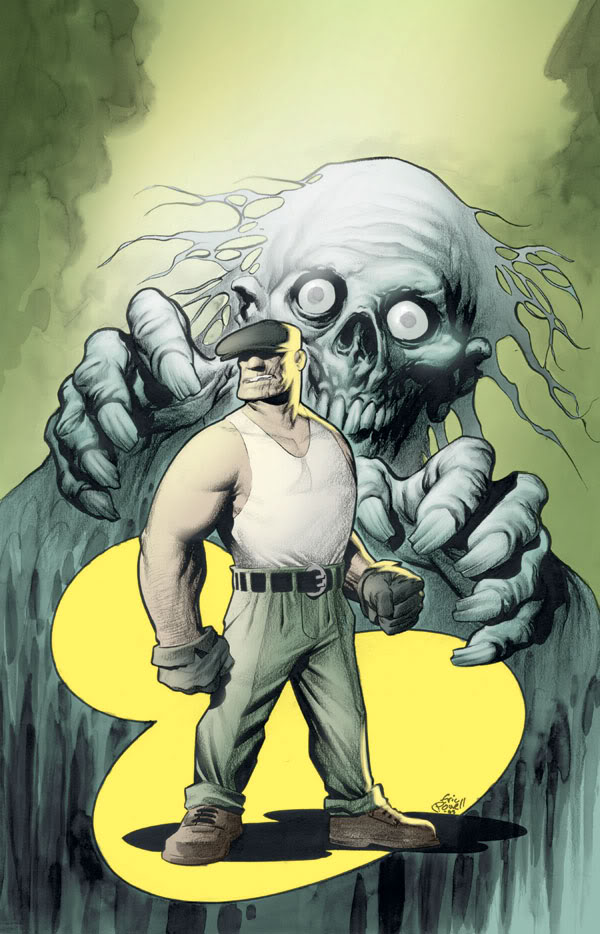 David Fincher must love comic books, judging by the number of properties he’s optioned recently. Now add one more, as Slash Film is reporting that Fincher has picked up the rights to Eric Powell’s The Goon and plans to make a CG animated feature of it.

The Goon is a mob heavy living in a nameless town who fights against zombies, robots, giant lizards and other assorted nastiness. It’s gained quite a bit of popularity — and some awards — for its mix of horror and humor.

Fincher likely will just be a producer on the project, as he has quite a bit else to keep him busy.

It wasn’t specified whether Fincher, who is expected to lock up the Oscars with December’s The Curious Case of Benjamin Button, would direct. One would assume not, but clearly his interest in genre fare is strong. He remains attached to direct a live-action adaptation of the STD-horror graphic novel Black Hole from screenwriters Neil Gaiman and Roger Avary. Farther back in Fincher’s fridge is Image Comics’ Torso.

According to the story, Blur Studio will be handling the animation.