[EDITOR’S NOTE: In previous editions of ComicMix Six, our contributors have given you their lists of comics’ top political campaigns, the best and worst movies based on comics, and even a few reasons why a Skrull invasion isn’t anything to worry about.

This week, ComicMix Media Goddess Martha Thomases ranks some of comics’ most desirable — but unattainable — men, and the reasons why they always remain just out of reach. -RM]

Some of us yearn for a man’s touch. Sometimes, that man refuses. The very beauty that drew us to him now taunts us.

Here are the worst offenders, in no particular order, for my ComicMix Six list of The Biggest Tease in Comics (Male): 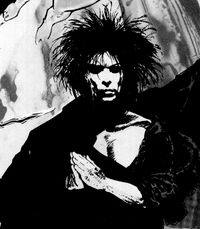 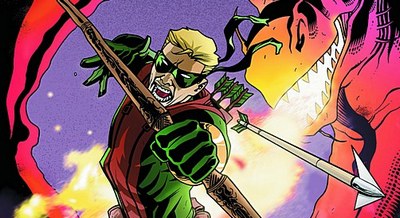 5. CONNOR HAWKE: He was raised—and trained—by monks. His self-control is better than yours. 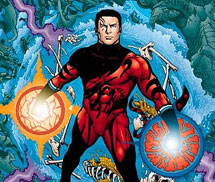 4.TEMPEST (a.k.a. AQUALAD): With his swimmer’s body, and his tortured orphaned past, he’s just about perfect. Too bad he’s not available for more than an hour, unless you can hold your breath for a very long time. 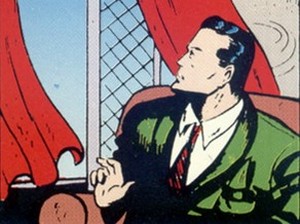 3. BRUCE WAYNE: Rich, gorgeous, generous— He seems great. But don’t expect to see him at night. 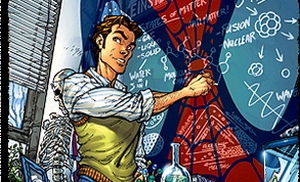 2. PETER PARKER: Being involved with Spidey’s civilian self will get you killed or erased. And having sex with him will give you cancer. It’s a shame he’s so cute. 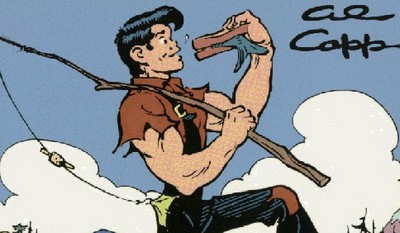 1. LI’L ABNER: This man has a fear of marriage that’s legendary. He’s the reason they invented Sadie Hawkin’s Day.