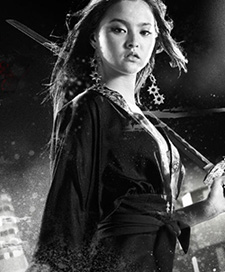 In contrast to the worst films, these stellar examples of cinematic goodness are not only great comic book adaptations, they’re great movies, too. From brilliant direction, exciting visuals that enhance rather than obscure the story, to compelling peformances, these six films deliver in a big way.

They alse showcase adherence to, and reverence for, their source material and represent what happens when talented people who appreciate comics get together to make a movie. Plus, they’re just plain fun to watch.

So now, without further ado and in no particular order, here is my ComicMix Six list of The Best Movies Adapted from Comic Books. 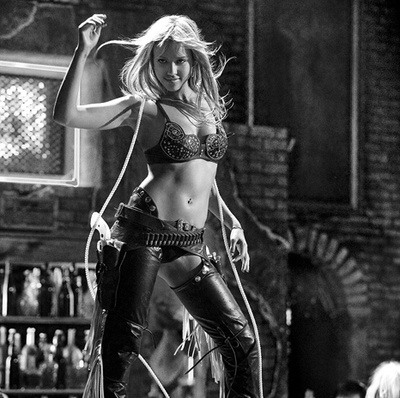 SIN CITY (2005) — Director Robert Rodriguez used modern technology to painstakingly create what amounts to a living, breathing comic book on film. This is one of the most faithful adaptations of comics ever attempted and it succeeds on almost every level. From near-perfect casting and solid performances to a clear faithfulness to the essence of Sin City the comic, this film ranks among the best comic-to-screen adaptations of all time.

Rodriguez obviously has a lot of love for the source material and wanted to "do it right." So much so, in fact, that Rodriguez insisted on sharing director credit with writer Frank Miller — even at the expense of his membership in the Director’s Guild. 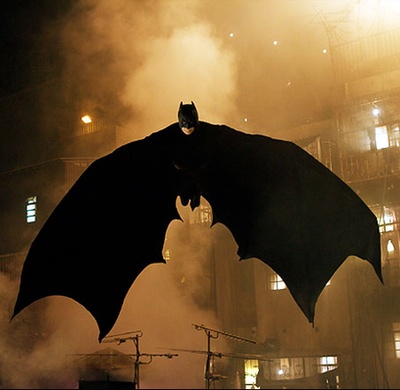 BATMAN BEGINS (2005) — Fortunately, director Christopher Nolan went back to the beginning and rescusitated the once-dead Batman movie franchise. After picking up the pieces Joel Schumacher had shattered, Nolan burned them, buried them and gave us the Batman movie we were all longing to see.

Dark, gritty, action-packed and full of great performances from Michael Cain Caine as Alfred and Liam Neeson as Ra’s Al Ghul to Gary Oldman as Jim Gordon and Christian Bale as the brooding Dark Knight, Nolan managed to capture the magic of what a great comic book movie can be by going back to its roots, finding what’s essential to the story and going with it.

If there’s anything wrong with this film, it’s the somewhat weak perfomance by Katie Holmes as Rachel Dawes. But even that isn’t enough to spoil this great ride. 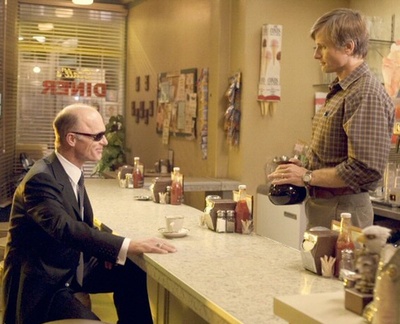 A HISTORY OF VIOLENCE (2005) — This exceptional tale of a man’s past that catches up to him with violent results is not only a great film, it’s one of director David Cronenberg’s best to date. This movie is full of great performances, including Viggo Mortensen as Tom Stall, a man trying desperately to forget his "history of violence" and to live a normal life; Maria Bello as Stall’s wife, Edie, who realizes that he’s not the man she thought he was; and William Hurt as the brother who represents the past Stall is trying to forget.

All of these elements, and more, combine to make this movie crackle with tension until the very last frame. If you’ve never seen this film, you’re really missing out. Go rent it. Now. And learn what great filmmaking is all about. 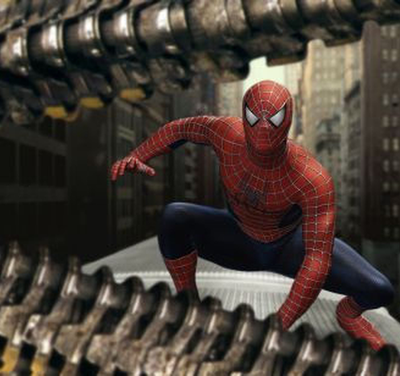 SPIDER-MAN 2 (2004) — Once we were able to get the obligatory "origin" story out of the way, director Sam Raimi was able to concentrate on telling a great Spider-Man adventure — complete with action, romance, drama, pathos and one of the best villains of this or any comic book movie: Doctor Octopus.

As good as the first Spider-Man was, this film is better because it was able to get down to the business of letting Spider-Man be who he is and explore his relationships with Mary Jane, New York, himself and what it means to have great power. 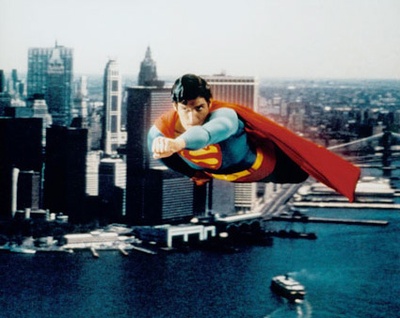 SUPERMAN: THE MOVIE (1978) — After all these years, this film remains one of the best ever, simply because no matter what happened, the movie didn’t make fun of itself and played it straight — even with a man in a cape and tights. From Gene Hackman as Lex Luthor to Christopher Reeve as Superman/Clark Kent, this film managed to stay true to its roots and provide fun, excitement, action and a bit of romance all in one well-directed, well-written and well-photographed package.

When I first watched this movie as a kid in 1978, I completely believed a man could fly. When I watch this movie again today, I still do. I’ll bet you do, too. 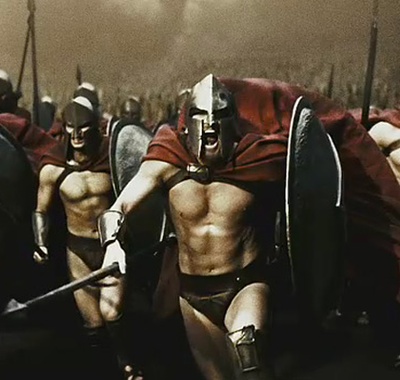 300 (2006) —  Another adaptation of a Frank Miller graphic novel that stayed true to the original vision of the source material but also took it, expanded it with subplots and more developed characters of its own, and made it come alive. This time, director Zack Snyder assembled a great team of actors and technicians and took us to the incredible world of the 300 Spartans who would not back down — no matter the odds.  This . . . is . . . a great movie! 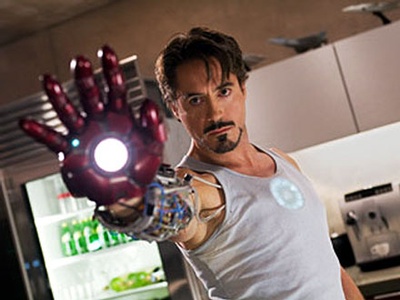 IRON MAN (2008) – Honorable mention has to go to the recent Iron Man (which our own Matt Raub reviewed right here). Director Jon Favreau really put his heart and soul into making the best possible movie with a story featuring an egomaniacal, alcoholic womanizer with a bad heart that makes weapons for the military and flies around in an armored suit fighting bad guys.

Iron Man is great fun and ranks among the best adaptations of comics for the big screen to date. However, it’s just not in my top six at this point. If it makes you feel better, let’s put it on the list at #7 just this once. Maybe when ComicMix changes its name to something that rhymes with ten, I’ll get to do a longer list. Until then, Iron Man will just have to be satisfied with being #7.