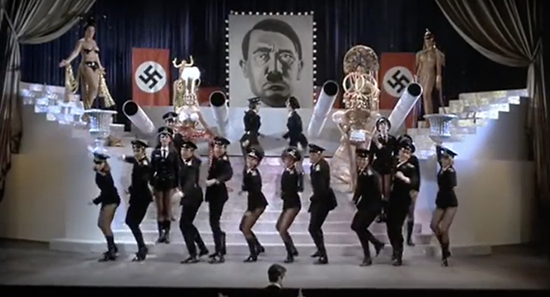 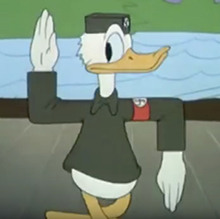 This may turn out to be a short one, guys.

A lot of us here at ComicMix have written about the agonies of writer’s block, but I don’t think anyone has ever talked about the torture of trying to write when your head is trying to separate itself from the rest of your body.

That’s ‘cause I have the worst tension migraine right now. I’ve been having them all week, on and off. It’s probably because I’m starting to go nuts from being – mostly – stuck in the house. My vision is okay, but there’s a little man with a pick-ax standing on the right side of the crown of my head, and he’s swinging away and my right ear is ringing in response – I feel like Wile E. Coyote after a run-in with the Roadrunner. I’ve taken my Advil, but the only thing that really helps is standing in the shower and letting the hot water run over me – and I can’t stand in the shower all day.

Anyway, I finished the story for the ComicMix project – see my column from two weeks ago, Patience, Perfection, and Procrastination – and what I called “connecting the towers” worked. It’s now in the hands of artist Andrea Shockling. Check out her work at andreashockling.com, and you’ll understand why I’m thankful to ComicMixer Joe Corallo for telling me about Andrea. She and I spoke on the phone last week, and we discovered that we are kindred spirits; bottom line, I am super excited and happy to be working with her.

Still plugging away at my graphic novel proposal. Did I ever mention that I am the worst, absolutely the worst, proposal writer in the world? I have the hook, I have the concept, I have the story – my big problem is I start writing the outline, and all of a sudden I am deep into it; but when I stop to take a bathroom break or make a “cuppa tea” I come back and realize that it’s already eight or nine pages long. Which means I have to go back, and cut and paste and cut and paste and edit and keep editing, all in order to get to the place where the heart of it resides, while at the same time whittling it down to three or four pages, double-spaced. Oy.

As to what happened yesterday (Saturday, August 12) in Charlottesville, Virginia…

Il Tweetci The Mad can make inane remarks and have the White House staff rush in to “stem the fallout” – as the New York Times reported today – all he wants. He ain’t fooling anybody.

Here’s a conspiracy theory for you from a migrained mind: what happened was encouraged, nay, organized, by the “deconstructionists (read: destroyers) of the world order” and Nazis currently sitting at the right hand of Il Tweetci: Steve Bannon, Steve Minchin, and Sebastian Gorka. (Okay, I’m not sure if Minchin is a “deconstructionist of the world order” or a Nazi, but he, im-not-so-ho, sure is a self-hating Jew.) Not that anyone could prove it. 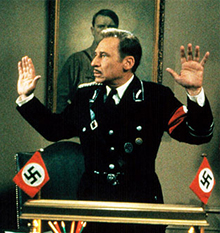 Today, this morning, I went on YouTube and watched Spike Jones’ “Der Fuehrer’s Face” and “Springtime for Hitler,” from Mel Brooks’ The Producers.

Then I read an interview that Mr. Brooks did with the late Mike Wallace on CBS’s 60 Minutes in 2001. The subject was Mr. Brooks’ obsession with his ethnicity and with Hitler:

“You have to bring him down with ridicule because if you stand on a soapbox and you match him with rhetoric, you’re just as bad as he is, but if you can make people laugh at him, then you’re one up on him…It’s been one of my lifelong jobs – to make the world laugh at Adolf Hitler.”

And I thought, what if people had just stood and laughed at them?

Would that have worked?

But what happened is enough to give anyone a permanent migraine.