Ed Catto: Baby Got Back 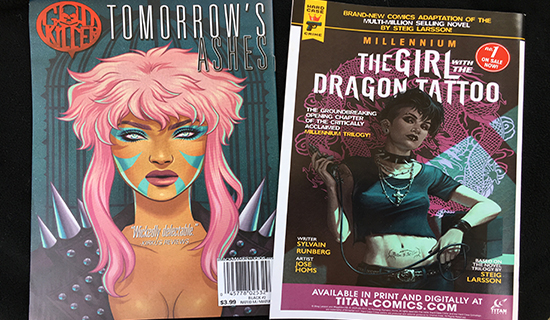 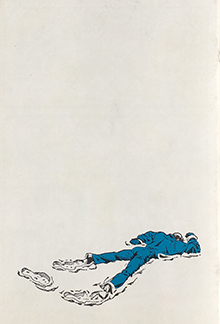 You can’t judge a book by its cover, but in comics we do. That’s what sells it. Oftentimes, comics retailers need to make pre-ordering decisions based largely on just a comic’s cover.

Comics, like people, should be enjoyed for what’s on the inside. Corny but true. But like the B-side of a vinyl record, sometimes there’s glory on the flipside, like with comic book back covers.

Emil Novak, Sr. runs a great store in Buffalo called Queen City Bookstore. It’s overflowing with comics and lost treasures, most reflecting Emil’s ravenous appetite for great comics. During my last visit there, I stumbled across The Spirit: The First 93 Dailies reprint comic from 1977. The front cover sported a heroic Eisner Spirit image, but the back cover, showing an exhausted Spirit collapsed in the snow was the cool part. And the courageous use of negative space really stood out. I really liked that back cover, and that sparked today’s topic.

We need not only reach back into the past for examples. There are so many clever back covers on comics today. Two, in particular, come to mind: 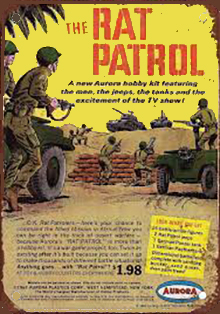 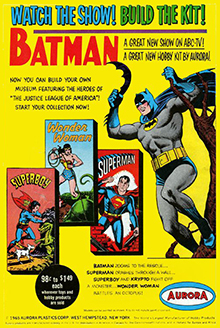 And while Land of the Giants, Rat Patrol or The Invaders weren’t TV shows I was watching back then, I sure was fascinated by their back-cover model kit ads. The Aurora monster model kits back cover ads probably deserve an entire column devoted to the creepy thrill and chills they inspired a generation of readers.

Toys ads could be hit or miss. I never warmed up to – or even understood – Skittle Bowl, despite ads illustrated by Murphy Anderson or featuring Don (Get Smart) Adams, I really loved the back-cover ads for Mattel’s Hot Birds and rrRUmblers. They must have worked. All the kids on my block collected these toys for about half a minute.

Over the years, my fascination with back covers has spilled over to my professional career. I’ve helped develop a few back covers of which I’m proud. A few examples: 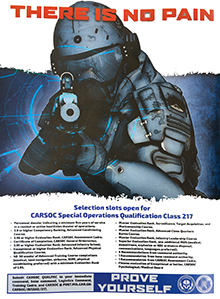 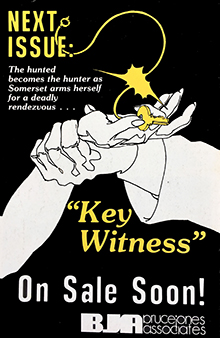 I think there’s something special about advertising the “next issue” on the back cover. I could go on and on about how we live in an anticipatory culture, always looking ahead to what’s next. Have we lost the ability to live in the moment? I don’t know. That’s a whole ‘nuther topic.

No matter: I still like using the back covers for next issues, or other comics by the same publisher. Recently, publishers like Titan and Black Mask started embracing this tactic.

Some of the best “coming next issue” back issues were on the flip side of Pacific Comic’s Somerset Holmes. It was a gorgeous comic with a gorgeous female lead, based on a gorgeous real-life female creator. (There’s an epic tale behind it all that I’d like to get into one day.) Somerset Holmes’ back covers were creative and memorable – some of my favorites.

Advertising experts used to say that the back cover of any magazine is valuable real estate, as there’s a 50% change that a magazine will be put on a table with the back side up, I’m not sure if anyone ever truly believed that, but there’s no denying the charm of the oft-neglected comic book back cover.

Oh, and in the spirit of “coming next time”: my next column builds off my recent Back Issue article on the 80s comic Thriller! I’ve finally caught up with author Robert Loren Fleming and we’ve got some long-lost secrets to reveal!