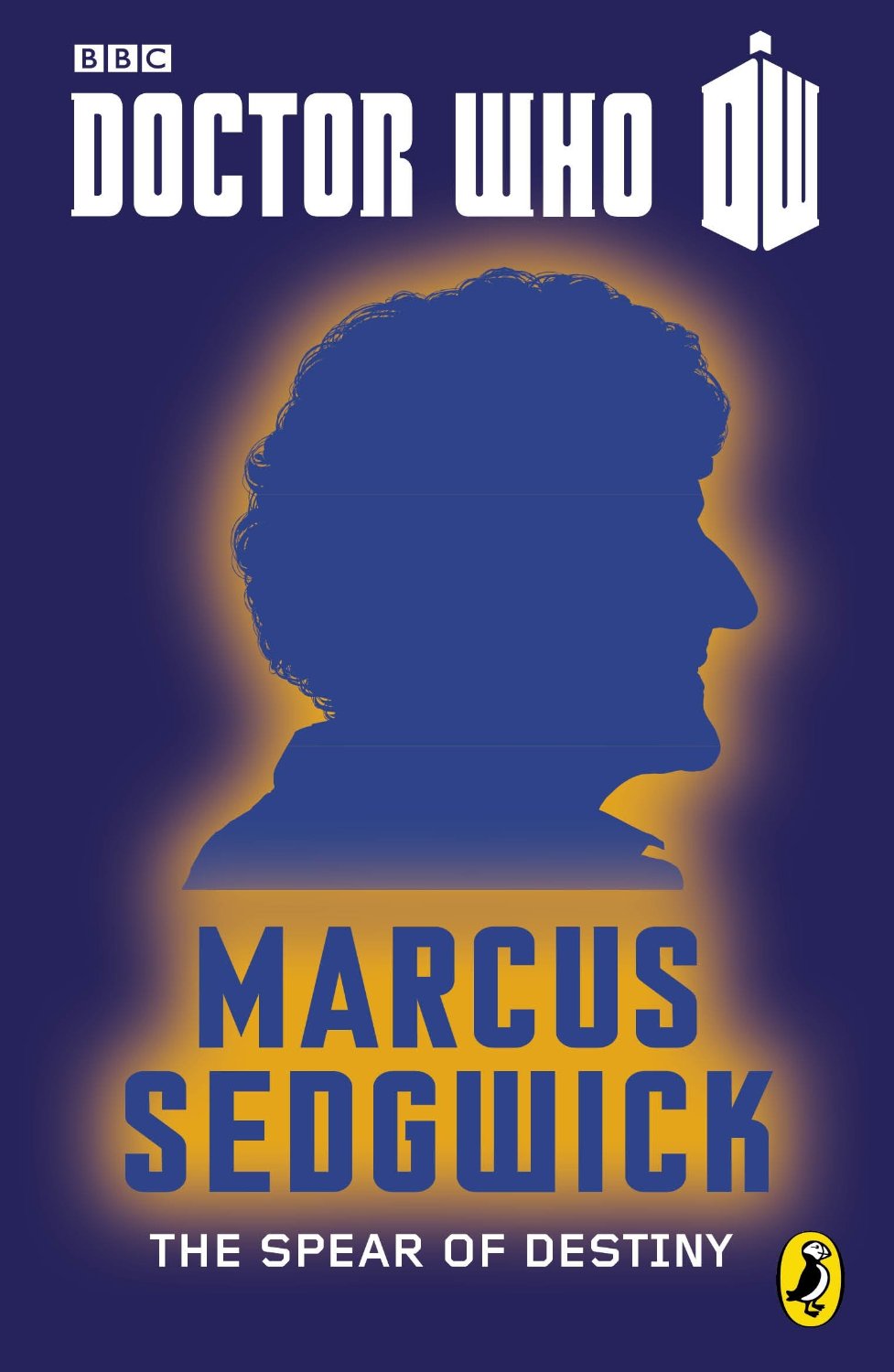 This month’s anniversary Doctor Who e-book will be penned by British author Marcus Sedgwick, writer of the acclaimed novel Floodland,

The Spear of Destiny features The Doctor in his third incarnation and his assistant Jo Grant as they attempt to retrieve Odin’s spear Gungnir. Marcus notes an interesting parallel between “mythology and legend”, as he puts it – Odin was hung on the World Tree for nine days, until finally his side was pierced by his own weapon, the spear Gungnir. This same even would re-appear in Christian dogma as part of of the Crucifixion.

Braking from the previous two books, Mr. Sedgwick has elected to bring back a classic Who villain.  And this being the Pertwee era Doctor, there could be no more iconic villain that The Master.

Mr Sedgwick’s response to writing for the classic her is appropriately calm and reserved. from his Blog:

Doctor Who is iconic. There is no other word for it. It’s now been a part of British culture for 50 years. 50! That’s a lot. So I admit that when I finally sat down to write the opening words of my story, I had a sudden freeze. Hands poised over the keyboard, I thought “Holy -insert-your-own-expletive-here-, this is Doctor Who! Doctor Who!”

Following the practice of the previous releases, The Spear of Destiny will be released on the 23rd.  Pre-orders are available at Amazon.com.