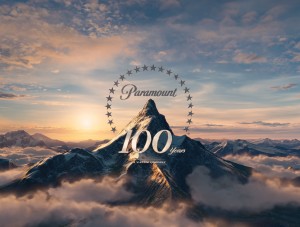 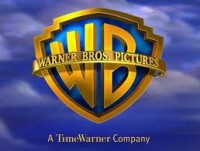 While we await confirmation that Christopher Nolan will be the new DC Film Universe guru and what that will actually mean, he is hard at work on his next film. Today, Paramount Pictures and Warner Bros. issued the following joint press release:

Directed and written by Academy Award-nominee Nolan (INCEPTION, THE DARK KNIGHT RISES), INTERSTELLAR is based on a script by Jonathan Nolan. The film will be produced by Emma Thomas and Christopher Nolan of Syncopy Films and Obst of Lynda Obst Productions. Kip Thorne will executive produce. The film will depict a heroic interstellar voyage to the furthest reaches of our scientific understanding.

Brad Grey, Chairman and CEO of Paramount Pictures said, “As a filmmaker and storyteller, Chris has continuously entertained the world with his extraordinary and unparalleled talents. I am pleased beyond measure to welcome him to the Paramount Pictures family. Partnering with Chris, Emma, Lynda and Warner Bros. to release this original idea next November is the perfect way to start the Thanksgiving and holiday movie season for audiences around the world.”

Jeff Robinov, President, Warner Bros. Pictures Group, said, “Christopher Nolan is truly one of the great auteurs working in film today, and we’re extremely proud of our successful and ongoing collaboration with him and Emma Thomas.  We are excited to be teaming with Paramount, and look forward to working with the Nolans, and producer Lynda Obst, on this extraordinary new project.”