The Point Radio: GO ON Pushes NBC To The Top 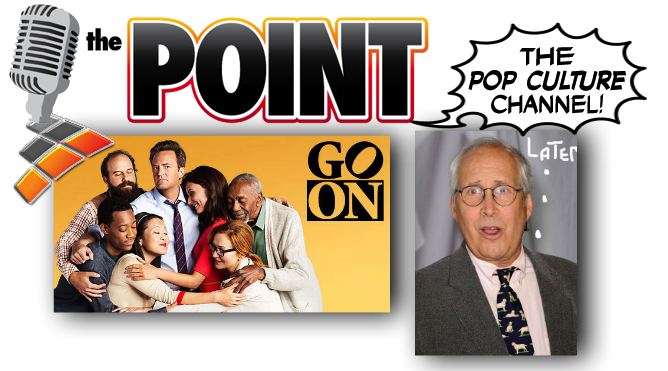 The November TV Ratings Sweeps are over and for the first time in a while, NBC climbed to the top. Critics are saying that the win was due to several of the network’s new shows, including the comedy GO ON. We talk to the creators and cast about just how a show about death became so funny, plus Chevy Chase finally bolts from COMMUNITY and David Tennant back on DOCTOR WHO??