GUEST REVIEW-Doc Hermes takes on ‘THE PROBLEM OF SORE BRIDGE’! 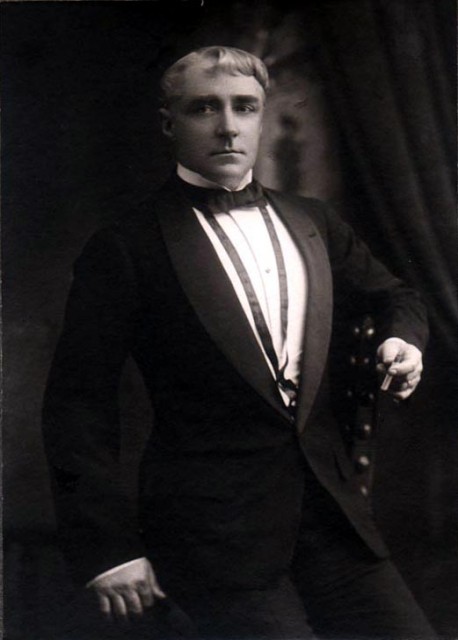 SEVERE SPOILERS AHEAD
Just so you know….

From 1975, this is one of the best of the pastiches which Philip Jose Farmer wrote, using classic pulp and mystery characters. There is no XXX-rated attempt to shock the reader or convoluted speculation about lineages. There is, on the other hand, a cleverly written and well structured short story that explains three of the puzzling references from “The Problem of Thor Bridge”, which have tantalized Holmes fans for generations.

For his main protagonists, Farmer chooses Arthur J. Raffles and Bunny Manders. Like Bulldog Drummond, still another character once immensely popular but almost forgotten today, Raffles was an upper class rogue who was famous as a champion cricket player and (when motivated by boredom or financial problems) a master burglar and thief. Appearing in a series of stories by E.W. Hornung (who was married to Arthur Conan Doyle`s sister), Raffles had great appeal to Victorian readers. A respectable gentleman and sports idol, the “amateur cracksman’ also was a thief. So there was an inherent tension in the stories, as he could have lost it all if he was ever caught. (Also, there was the comforting suspicion that these idle swells were crooks.)

The Raffles tales are narrated by Bunny Manders, a sidekick who seems to have a serious crush on the cricketeer. Since it seems pretty clear that Leslie Charteris was strongly influenced by these stories, it explains the excessive praise of the hero’s looks and mannerisms that is found in the early Saint books. I really doubt that there was any intention for readers to interpret this as anything more than straight friendship and hero worship, but it does feel a bit odd sometimes.

In “The Problem of the Sore Bridge”, Raffles starts out initially to find out how the mysterious James Phillimore is obtaining the magnificent star saphhires which, once a month, he produces and sells. Investigating, our hero gets entangled with the journalist and duellist Isadora Persona, which leads his coming face to (sorta) face with the remarkable worm unknown to science. After that, events becomes completely wild as Raffles realizes he is dealing with a shape-changing extraterrestrial who can swiftlly transform to exactly resemble an armchair, a tree ….or an Englishman named James Philimore. To make things more urgent, every month the alien lays an egg (which resembles a star sapphire), from which hatches a remarkable worm (a larva alien.) So the creatures will multiply in geometric progression, moving undetectably among the unsuspecting humans, quickly replacing mankind. Eeek! And the only ones who realize the situation are a gentleman burglar and his sidekick.

Farmer keeps the story rolling along quickly, with Raffles and Bunny pursuing the ET. leading up to the dramatic showdown on the cutter ALICIA as it sails to a rendezvous with the creature`s submerged spaceship. The amateur cracksman shows quick thinking and (frankly) an astonishing ability to comprehend these staggering events, where a typical Englishman of 1895 might have been stupefied. (In a realistic moment, when Bunny actually sees the alien melting, as it splits into three midget forms, he becomes nauseated and promptly vomits. I always thought people in horror films would be throwing up at some of the stuff they witness.)

Sherlock Holmes is on the periphery of the story, always just a few minutes behind Raffles, and his presence is felt more in the chance he might catch up and detain the cracksman. The two are distant relatives (third or fourth cousins) who have never met. So this story is of interest to Holmes fans as one of the better of many which explain those puzzling hints Watson dropped, and although Holmes makes only a brief appearance, he`s treated with respect and fidelity to the original canon.

It’s been a very long time since I read the Raffles stories (another series long overdue for a revival), but as I recall, there is nothing here that is false to the personalities or actions of the two upper class crooks. Farmer portrays the rogue as likeable and flippant (“After all, if one is an Englishman, it`s no crime to be a snob, is it? Somebody has to be superior and we know who that someone is, don’t we?”) but capable of violent action as needed. Very much like his literary descendant, the Saint.

But finally, the title involves a truly atrocious pun. The alien assumes the guise of a narrow footbridge across a stream, Raffles and Bunny pound across it in their hard boots, there’s a low moan…the sore bridge…oh, I can’t continue.