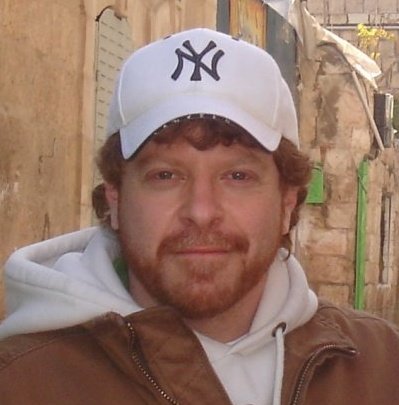 Glenn Hauman promised yesterday that I’d deliver a “fuller explanation of what’s been going on” vis-à-vis my piece “Welcome to Hollywood.” So in the interests of keeping this story alive (because you haven’t lived until you’ve heard the words, “You’ll never work in this town again”) I’ll try to squeeze in another few inches.

Jason Brice and his site Comics Bulletin (formerly Silver Bullet Comic Books) have run my “Meth Addict” (formerly “Past Masters”) column without interference since 2004. Among other things, the column was a linchpin in helping secure an important financial settlement for Dave Cockrum that allowed the X-Men co-creator to live his last few years in relative comfort. Good for you, Jason Brice. If we never do another good deed together again in our wretched little lives, that may have been enough.

The yanking of “Welcome to Hollywood” after CB’s EiC Jason Sacks (the other Jason) had already accepted it and promoted it was a joint decision between the two Jasons shortly after the column was live. I wasn’t in the room when things got weird, but I imagine the conversation was fairly tame and thoroughly professional and went something like this:

Jason: Are you crazy?!
Jason: Huh?

The pair discussed the matter and decided that what I’d written was a little too dangerous for CB. Jason Sacks then pulled the short straw and sent me the following: “Jason and I have decided to pull the column out of concerns about CB’s exposure to potential legal action.”

Within moments, the story was live at Harlan Ellison’s site (“Read it…love it,” wrote Harlan) with offers from others, including comics pros Tony Isabella and Michael Netzer, to re-post. I called Glenn H. because I particularly admired how he’d pointed to the competitive website’s initial story on his own front page. “Want it?” I asked. “Yup,” said Glenn.

Did the Jasons abandon Mr. Meth in his hour of needful spleen venting? Not hardly. “I want to emphasize that as the editor of the piece and editor-in-chief at ComicsBulletin I both support and encourage Cliff to do everything he can to expose the horrible acts of this scumbag,” writes Jason Sacks at Harlan Ellison’s website. “It sounds like Richard Saperstein is the exemplar of exactly the sort of lowdown ripoffs of creative types to whom Mr. Ellison has dispatched his most scathing scorn.”

So where does that leave us? With a bunch of hyperlinks and meta-columns. Could be worse.

In conclusion, I’m sure you agree that it would be a case of chronic irony if the story of how my column was pulled and reposted somehow obscured the far-more-important tale of what occurred with The Futurians movie, the Snaked movie, and my brief love affair with Richard Saperstein.

And they lived happily ever after.