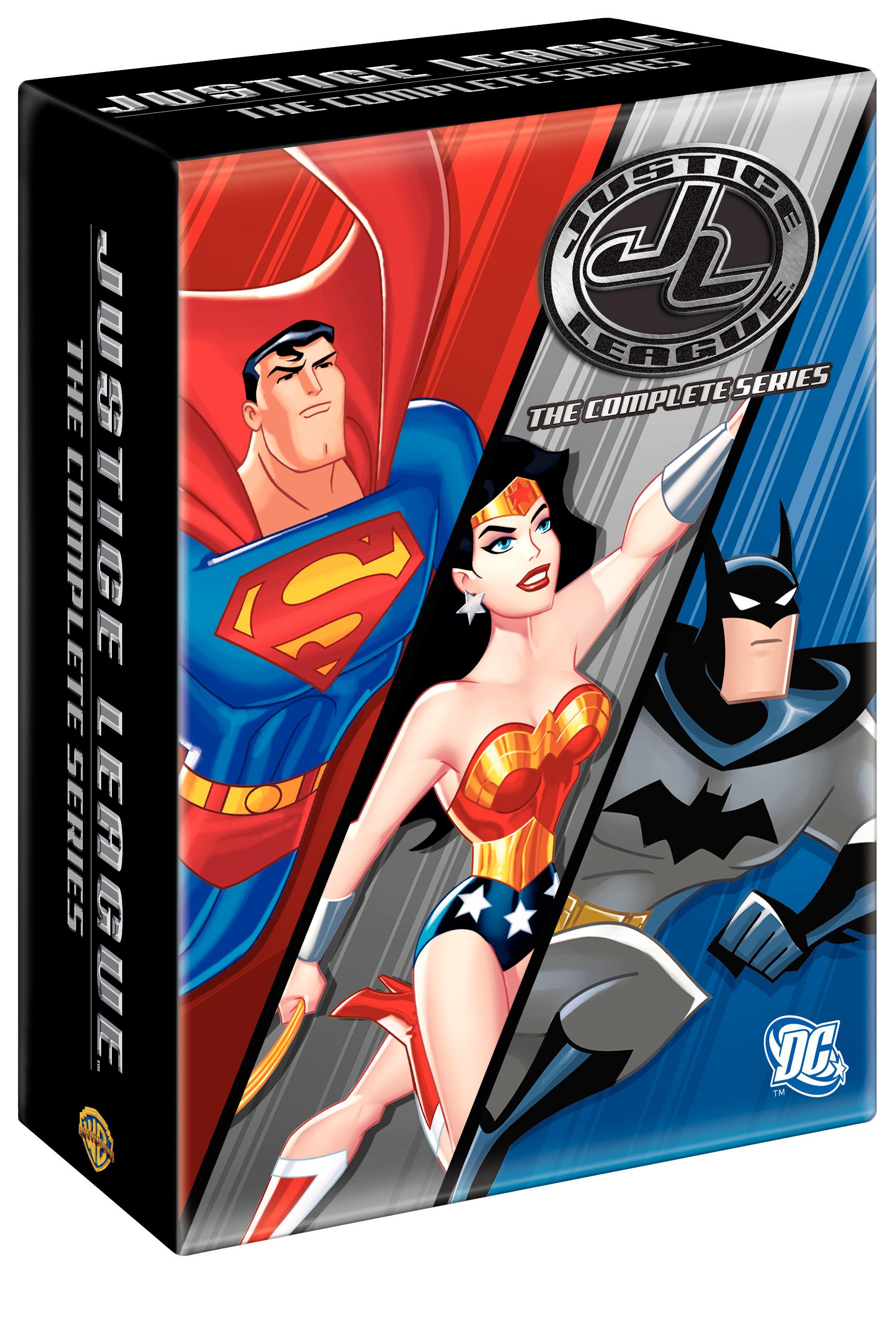 animated series with their kids. From 2001 through 2006, the Cartoon Network offered up what has since gone on to be recognized as the greatest comics adaptation of all time.

Super-heroes moving from the printed page to animated film have had a checkered path from Filmation’s 1966 [[[Superman]]] through Ruby-Spears’ 1988 effort with the Man of Steel. In between, there were some highlights such as 1968’s [[[Spider-Man]]] and some really low moments including the 1977 [[[Batman]]] show. The problem is that super-heroes need conflict in which to use their powers and abilities. With every passing year, parents fretted over the amount of violence their children were expose to, coupled with concerns over the kids imitating the exploits in real life and causing themselves harm.

Any super-hero in the 1970s and early 1980s found that they could no longer duke it out with villains and their powers were used instead to stop natural disasters or rescue the proverbial kitten stuck in a tree. Some shows rose above the restrictions and proved entertaining but largely they were weak and short-lived.

That all changed thanks to Tim Burton. His 1989 Batman feature film reminded audiences what was good about comic books and their heroes. It forced everyone to re-examine comic book adaptations and prompted Warner Bros. to try a new Batman animated series. In the hands of producers Bruce Timm and Paul Dini, they rewrote the rule book and produced an amazing series.

That in turn gave us Superman so it was logical to follow with the Justice League. Along with James Tucker, Dan Riba, Dwayne McDuffie and others, the JLA never looked better. Now, all 91 episodes are collected for the first time in a two volume tin boxed set and it’s a joy to behold.

, so the discs are broken down by season and disc number while the accompanying booklets count the discs from 1-14, so you have to carefully count discs to find a favorite episode. One nice aspect is that all the original extras are therefore included so there’s a rich amount of material to sift through. Unique to this set, on sale Tuesday, is a 15th disc containing “Unlimited Reserve: Exploring the Depths of the DC Universe”, a 16 minute chat with the producers discussing the joys of adapting the comics for a new generation of fans.

The nicest thing about the show, as either [[[Justice League]]] or [[[Justice League Unlimited]]], is the fidelity it paid to the source material. Yes, they altered a great many things, but nothing felt gratuitously done. The heroes and villains looked and acted appropriately plus the comic book conventions of sub-plots and continuity carried over nicely. There was a strong emphasis on characterization, for all the players. As a result, many JLAers had nice arcs, notably [[[Wonder Woman]]] who went from rookie hero to a true Amazon Princess. Hawkgirl’s seeming betrayal and subsequent redemption played well, too.

There far more hits than misses and no doubt everyone has a favorite story or arc. The eight-episode arc of the League versus Cadmus holds up very well and shows many sides to the issue of, ahem, “[[[Who Watches the Watchmen?]]]”  During this, the Question quickly becomes a major player and wonderfully used. Similarly, the League’s rejection of the Huntress or Captain Marvel’s resignation show that not everyone is cut out to be a hero or a team player. All the characters have distinct personalities, which was most welcome.

The show is crammed full of super-heroes drawn from throughout the entire DC Universe from Spy Smasher to Aztek. Just about everyone is superbly voiced from the familiar Kevin Conroy as Batman to Jeffrey Coombs as The Question. Guest voices are also welcome, with some sly winks from the producers such as Jodi Benson’s Aquagirl or The Wonder Years’ Fred Savage and Jason Hervey as Hawk and Dove.

This is most definitely worth owning or finding under your Christmas tree this season.