Hey, we just got a new trailer for The Suicide Squad, which will be in theaters and streaming on HBOMax August 6th! Let’s see if you can spot the BIG Easter egg. Go watch it, then come back here…

All done? Fun, huh? But what Easter egg am I talking about? It’s this: 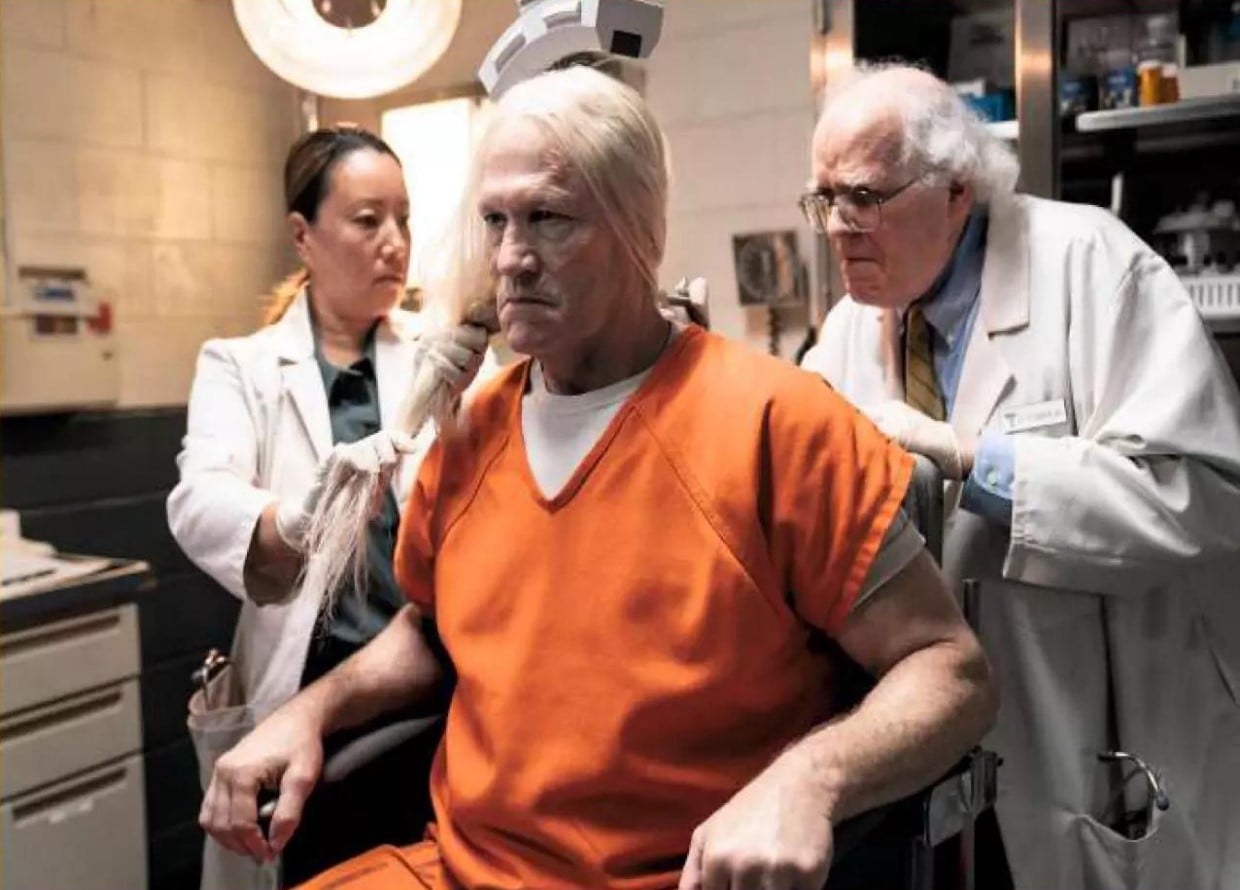 In the trailer, we see Savant, played by Michael Rooker, getting a bomb implanted in him so that Amanda Waller can keep him in line– do anything she doesn’t like, and BOOM!

But who’s doing the implanting? Dr. Fitzgibbon, that kindly old gent on the right who looks like he wouldn’t harm a fly?

Why, that’s John Ostrander, ComicMix columnist and creator of the Suicide Squad and Amanda Waller. He’s quite literally the guy who killed off at least 18 members of the Squad and maimed so many more. So it makes perfect sense that James Gunn would reach out and bring John (who’s a gifted actor in his own right) to inflict further damage onto these poor actors.

Come to think of it, it reminds us of the first issue of Suicide Squad where John killed off an entire airport full of actors.