DC’s REAL Doomsday Clock: Dan DiDio, 5G, and the End Of The Trinity 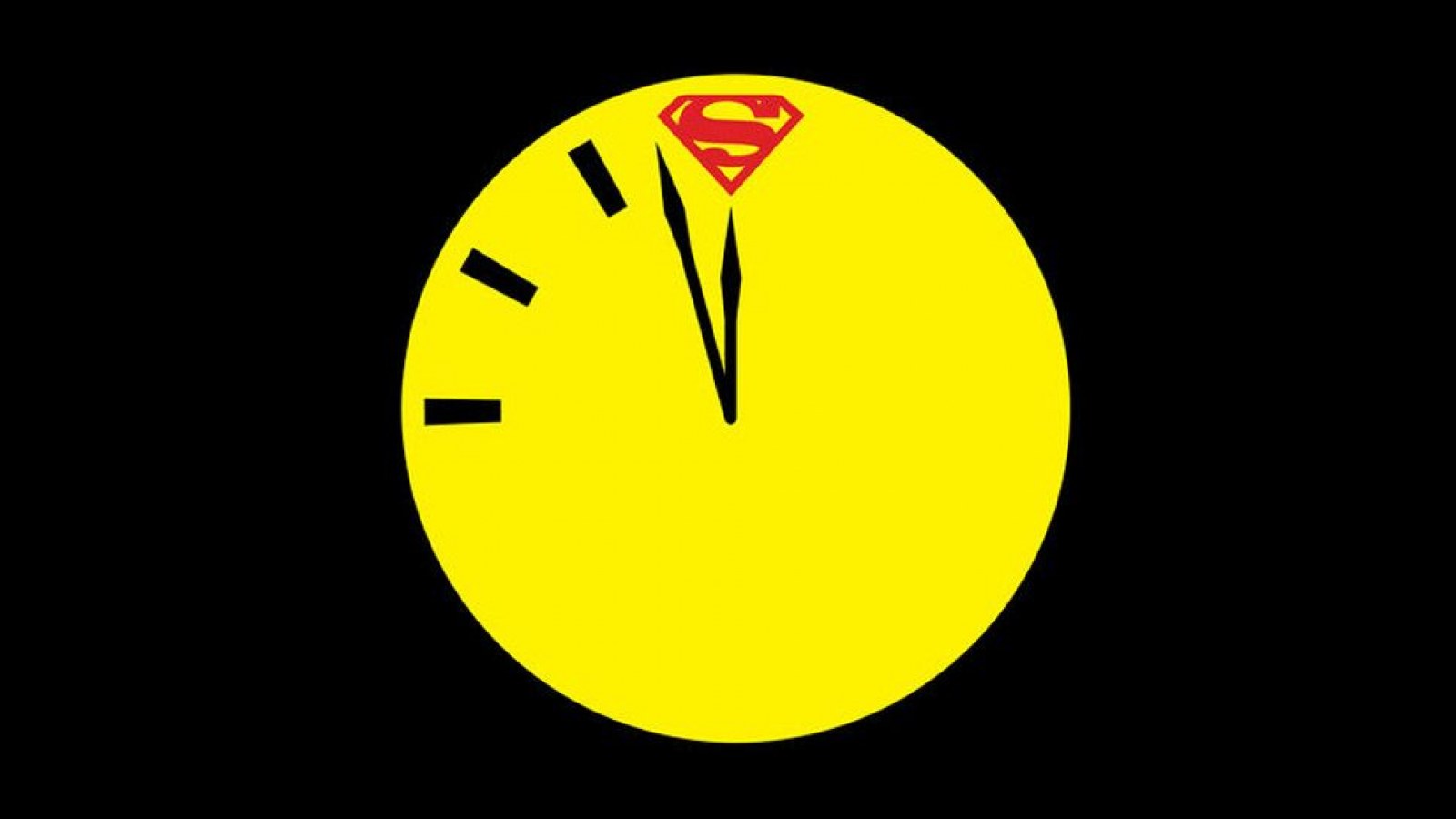 By now, you’ve probably heard that Dan DiDio is out as the co-publisher of DC Comics. Heidi covers a lot of it:

The departure of Dan DiDio as DC Co-Publisher on Friday was both long expected and shocking. His exit was rumored many many times over the years, and every contract renewal was a will he or won’t he suspense movie.

Rob Salkowitz over at ICV2 notes that this could be the first clear sign of some major changes in direction since DC’s parent company, Time Warner (now WarnerMedia), was acquired by AT&T last summer.

DiDio was something of a polarizing figure because of the direction of DC’s publishing strategy over the past few years. That has led to a lot of speculation about what was behind the sudden move, and whether it’s related to specific issues like DC’s impending “5G” initiative or some pent-up dissatisfaction within the company over his leadership.

But what is/was 5G? Rather than that new wireless spectrum that’s being talked about for phones and wifi, DiDio had something else in mind:

The basic idea has been floating around since the middle of last year, and is seemingly yet another response to flagging sales. The idea was sort of to Ultimatize DC: all of the main heroes would be replaced by new younger versions, a tried and true comic book procedure which ends up giving you a great wave of cheers when the originals return AND new refreshing characters with youthful appeal.

Rob goes into detail about some of the financial issues behind this, focusing on AT&T’s purchase of WarnerMedia for $85 billion, doubling their debt to $170-odd billion, making them the most indebted publicly-traded company in the world by a factor of at least two, and about $70 billion in BBB-rated debt is coming due in the next 4-5 years, which must be repaid on schedule to maintain investment-grade status for its bonds.

But Rob missed the giant concrete block suspended over the wizard’s head…and the thread breaks in 13 years.

Because in 2033, unless there’s a big change in legislation… Superman enters the public domain.

Followed by Batman, Sandman, and the original Captain Marvel in 2034; Robin, the Flash, Green Lantern, Dr. Fate, Hourman, the Spectre, and Johnny Thunder in 2035; and Wonder Woman, Green Arrow, and Aquaman in 2036.

Now, DC won’t lose all of that value immediately. But there’s not going to be a lot preventing anyone from reprinting those stories, or making new stories from them. Or new movies and TV shows. Heck, there won’t be anything preventing Marvel from publishing Superman stories.

My take on 5G is that Dan was trying to get out from under by creating new characters that could still be held under copyright, holding on to value for the company going forward. And now that Dan’s gone… what are they going to do?