Mike Gold: Neal Adams’ The Brave and the Bald 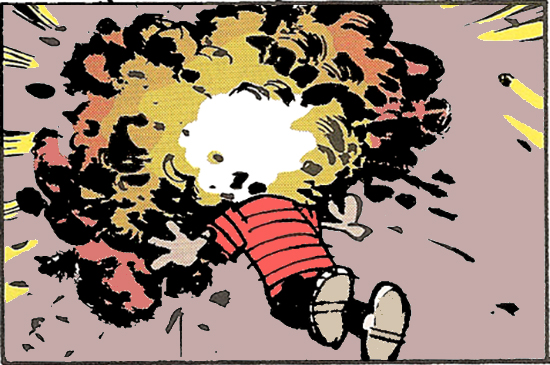 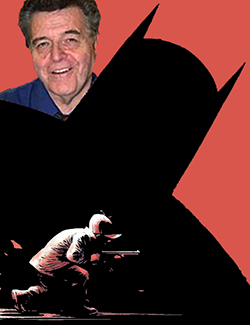 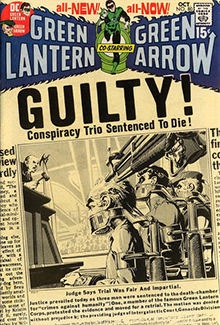 Would you like to know how to make a baby boomer fanboy’s head explode?

O.K. That was a trick question. There are plenty of ways to make a baby boomer fanboy’s head explode. It’s our fault, really. Many of us had children. But I digress.

One way to make a baby boomer fanboy’s head explode is to ask him (well, I said fanboy) which Neal Adams’ project is his favorite. My knee-jerk response would be Green Lantern / Green Arrow #80 for personal reasons, and The Spectre #3 (the one from 1968) to prove I’m still a fanboy at heart.

That is, until last week. Now I’ve got a clear favorite. And it’s not a comic book… although it is about a comic book. And a damn good one at that.

Last week, our pal and mystical production overlord Glenn Hauman, who occasionally writes something or other here at ComicMix when he’s not busy being killed off in New Pulp short stories (we’ll tell you about that some other time), sent “us” a link. In this case, “us” is the Imperial Council of ComicMix Wizards and Schleppers (ICCWS). The link was to something that was just getting some traction in the ethersphere. And, obviously, it concerns Neal Adams.

Background: About a month ago, DC Comics released their second set of super-hero crossovers with the famed Warner Bros cartoon characters, due to their common ownership. Maybe we’ll define “common” some other time. Among these new titles was a one-shot produced by Tom King and Lee Weeks titled Batman / Elmer Fudd Special #1, implying someday there will be a second issue.

And maybe that will happen. I hope so. It was terrific. I ran around telling people – and co-workers – that they should read it. It had a real story, it was clever as all get-out, it was perfectly drawn, and if the reason you passed on it because you thought it was stupid… you were mistaken. It is the opposite of stupid. Of course, my fellow comics readers looked at me as though I had two heads. Whereas this may be the case and I got used to it decades ago, I don’t think I ran into anybody else who read it at the time. 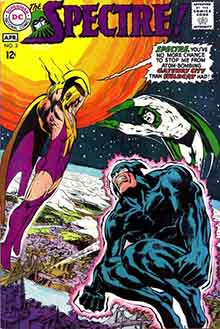 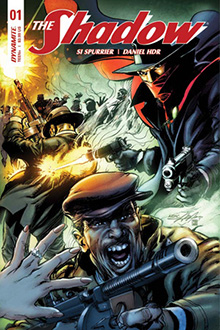 And Neal didn’t simply read it and take it up as a cause. Nope. No way. Neal actually turned it into a full cast audio play that was illustrated with Weeks’ art from the Special. I didn’t do an A/B comparison, but I think Neal used all the art in the book. And, in its own way, Neal’s production was just as clever as the comic book.

Neal did much of the voice work, and it’s first rank. As a radio guy since shortly after Nixon’s inauguration, I think I’ve developed something of a trained ear for this sort of thing. I’m no Mark Evanier (Mark directed voice work from the likes of June Foray, Stan Freberg and Frank Nelson), but I know good. And Neal’s good. So good he might have made a serious career mistake.

Well, no. That’s crap. Neal’s a well-respected and much-desired cartoonist for good reason. But his “adaptation” of the Batman / Elmer Fudd Special was an absolute delight. So was the comic book. Enjoy them both.

Whereas it would be wrong for me to reprint the comic book here – something about copyrights – I can make it easy for you to see and hear Neal’s adaptation.

Neal did justice to Tom and Lee’s story. And to Batman and to Elmer Fudd.