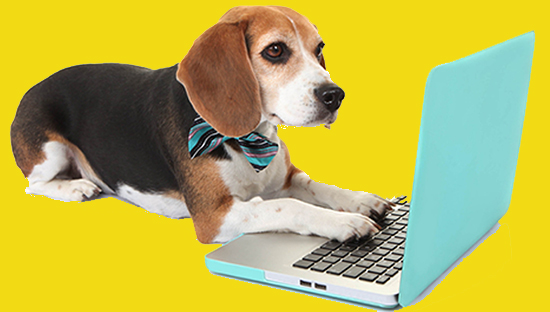 When doing my writing lectures/classes, near the start I always ask who in the class would consider themselves to be storytellers. A few raise their hands and then I tell everyone to raise their hands.

We’re all storytellers. We all use story in our daily lives. They’re the atoms of our social interactions. The example I give is if you’re a student and you’re late with your homework assignment you should have a good reason why. Make it a good story. “My dog ate my homework” no longer qualifies – if it ever did. In fact, given how much everything is done on computer these days, it would have to be “My digital dog ate my homework.” It’s not any more compelling than the old version, but it might be considered moderately clever. 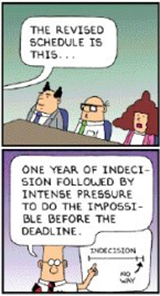 Deadlines remain a factor long after you leave school and nowhere is that truer than in comics. In his editorial capacity, my good friend Mike Gold once warned me I had moved past deadline and was approaching the funeral line. He also once rang the doorbell of a truant artist (he happened to be in the artist’s home town on other business). Editors showing up on your doorstep can be unnerving.

In my earliest days as a pro writer, I did everything on typewriter (first manual and then electric; rumors that I chiseled them on stone tablets are just mean). I didn’t have a computer until later and, even when I did, some companies (including DC) were not equipped to receive them electronically. So that meant printing them up on my dot-matrix printer and then rushing them off to FedEx for overnight delivery.

Unless you called in your package by a certain time, usually much earlier than you had the work done, you had to take the package to the nearest FedEx office. If you didn’t hit the office by closing time (usually around 6 PM), you had to make the Midnight Run to the main FedEx office out by the largest airport around. More than once, Kim was the driver while I finished collating the pages, stuffing them in the envelope, and addressing the delivery slip. Let me tell you, Speed Racer had nothing on Kim. She’d run stoplights and take stop signs as suggestions to be ignored. Often, we’d meet other local freelancers also making the death defying Midnight Run. It almost got to be a club.

It was something of a step up when I could fax the script in; that could be done at any time. It still wasn’t completely convenient. These days it’s all done electronically. For instance, this column will never see paper.  As soon as it’s finished, it’s a rush to Hotmail and then to the hallowed halls of ComicMix. It doesn’t have quite the same romance as the Midnight FedEx Run but, on the other hand, there’s a lesser chance of a traffic fatality. And fewer chances for an alibi although the possibility that my steam-powered computer (a.k.a. the digital dog) ate my column is potentially truer than the classic excuse.

Of course, all this could be avoided by simply buckling down and doing the work on-time but, hey, where’s the fun in that?