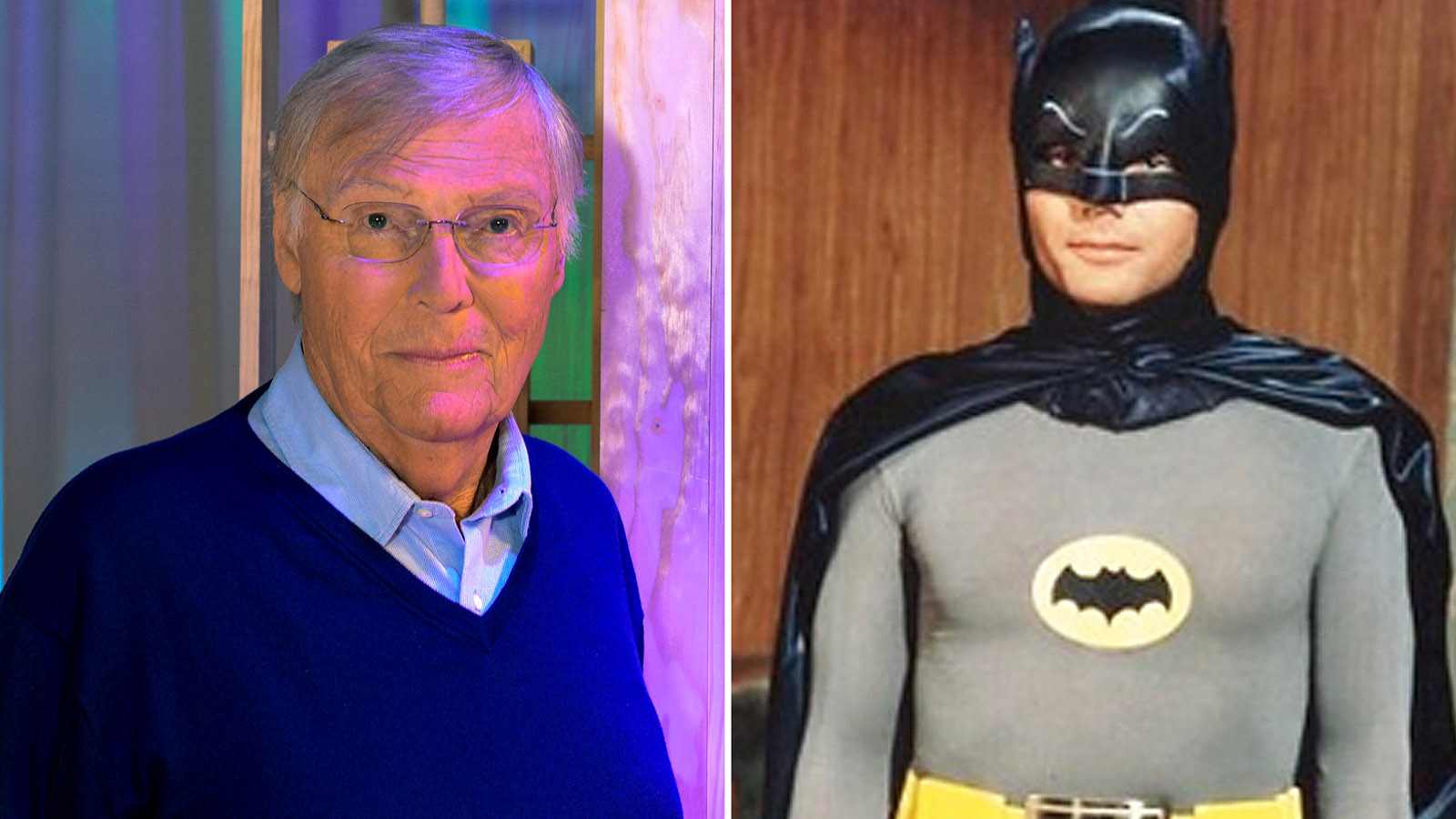 Adam West, an actor defined and also constrained by his role in the 1960s series “Batman”, died Friday night in Los Angeles at the age of 88 after a short battle with leukemia.

For many people in the comics community and the world beyond, West’s portrayal of the Caped Crusader was the first version of Batman they ever knew, and while the role chafed on him after a while, he eventually became reconciled to his unique situation:

Some years ago I made an agreement with Batman. There was a time when Batman really kept me from getting some pretty good roles, and I was asked to do what I figured were important features. However, Batman was there, and very few people would take a chance on me walking on to the screen. And they’d be taking people away from the story. So I decided that since so many people love Batman, I might as well love it too. Why not? So I began to reengage myself with Batman. And I saw the comedy. I saw the love people had for it, and I just embraced it.

The enduring power of his performance lasts to this day, with DC Comics producing a Batman ’66 comics series and the recent animated release Batman: Return of the Caped Crusaders.

In recent years, West was introduced to a new generation of fans through his recurring voice role as Mayor Adam West on Fox’s “Family Guy.” The self-parodying West was a regular on the show from 2000 through its most recent season. Seth MacFarlane posted this tribute:

West in recent years did a range of voice-over work, on such shows as Adult Swim’s “Robot Chicken” and Disney Channel’s “Jake and the Neverland Pirates.”