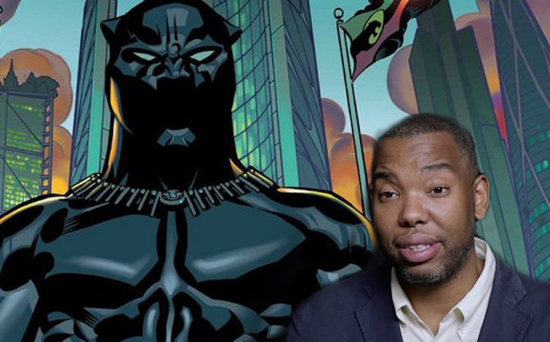 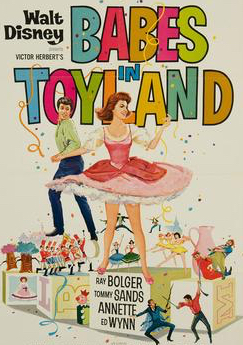 As many of you may know, this week is Thanksgiving. That magical time of year where you slave away on a big meal for family and friends or bum around watching The Wizard of Oz and Babes in Toyland on TV while everyone else works. At least those used to be on TV. Or you’re in retail and I apologize.

By now you may have started getting your place ready for guests, packing for a trip, or maybe you’ve already reached your destination. You may be really excited for the holiday. You may also be really stressed out.

After a grueling year-and-one-half the 2016 Presidential election has come and gone, and the outcome was shocking to many. Now many of us, particularly white people and those with white relatives, have to face conservative or Trump supporting relatives face to face for the first time at the dinner table since he won the election. 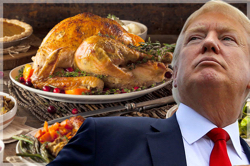 This will be the first time since 2004 that they’ll have Presidential election bragging rights. Let’s face it, twelve years is a long time and you’re probably out of practice. Maybe you laughed at them last Thanksgiving when you said Trump might surprise us all. Maybe you chimed in on Facebook to rain on their parade. You might have even gleefully gave them a call after the debates to let them know how woefully unprepared Trump was. Now you’re having to get ready to eat some bird on Thursday, and this year it’s crow. 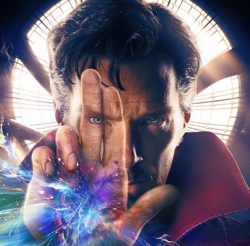 What can be done to make this experience even slightly less miserable, you ask? Well, maybe steering away from politics would be a good call this year for your own well being. Plenty of fun and interesting things have been going on in comics and nerd culture, so let’s talk about that instead.

Doctor Strange is still in theaters. Myself and fellow ComicMix columnist Molly Jackson saw it back when the world was still young and innocent. You still have time to go see it before Thanksgiving and make conversation out of it. Personally, I thought it was middle of the road for Marvel movies. Not the best, and far from the worst. You could also talk about the dated and problematic nature of white man turns to the east to find enlightenment and be a better Asian than actual Asians story if you’re up for it. You could also mention how they couldn’t have the Ancient One be from Tibet because it could have affected the revenue in the Chinese market. Maybe you and your Trump friends and relatives at Thanksgiving can agree that’s nonsense. 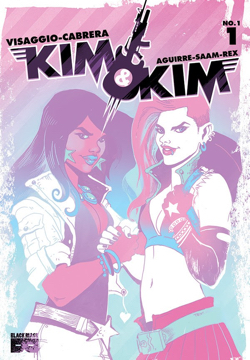 Fantastic Beasts and Where to Find Them came out as well, but I’m not really a Harry Potter guy so you’re on your own there. I’ve seen the first three movies (yes, I know they’re books), and I only saw them because of a guy I was interested in back in college who I imagine probably doesn’t read these. If he does though, sorry John, but I wasn’t that into Harry Potter.

When it comes to comics, you may have to reiterate that yes you’re still into comics and no they aren’t just for kids. You could talk about some of the great moves in comics over the last year. Maybe talk about Tom King, the man with comic writing aspirations who put them all aside for over a decade when joining the CIA after the 9/11 attacks, who’s been knocking it out of the park lately on series like The Vision and Batman.

You could talk about rising star Mags Visaggio and how she’s gone from little known comic writer to creator of Black Mask Studios’ Kim and Kim and getting to write a backup for DC Young Animal’s Shade The Changing Girl #4. To my knowledge she will be the first trans writer to work on a DC comic since Caitlin R. Kiernan’s last issue of The Dreaming back in May of 2001. This is a positive step not only for diversity in the writers freelancing at DC, but also a victory for anyone that wants to see good writers being given a chance. It could also be an opportunity to discuss with relatives how the LGBTQ community and in particular the trans community are more than what conservative outlets might lead one to believe. They’re actually people, just like them.

We’re at a point now where openly queer writers, Steve Orlando and James Tynion IV, are tackling Supergirl in her new ongoing series and Batman in Detective Comics, respectively. And despite all that happening this year, hell has not opened up and engulfed the world.

Also talk to your family about Ta-Nehisi Coates, the national correspondent for The Atlantic and well respected social and political commentator turned comic book writer whose debut issue of Black Panther this year was one of the highest selling comics in over a decade. He perfectly blends politics into a superhero story. Maybe you can impress some of your relatives talking about the intricate, intelligent political thriller Ta-Nehisi Coates is telling in his comics. Maybe some of them, even the Trump supporters, will appreciate Coates’ musings on how corporations take advantage of people and how leaders need to put the needs of their citizens over their own needs. If those Trump supporters do agree with you on that, try to restrain yourself.

You could also talk about Demolition Man coming out as gay in Marvel Comics, but why would you? I can only care so much about retconning obscure characters as queer for some backdoor representation.

And we can all come together to complain about how Star Trek: Discovery got pushed back.

It might be stressful and it might be tough, but we can get through this. Try to open up some of their minds with what’s going on in comics and nerd culture. Try to humanize the world around them. It’s too late to change their votes, but it might not be too late to put their values in perspective.