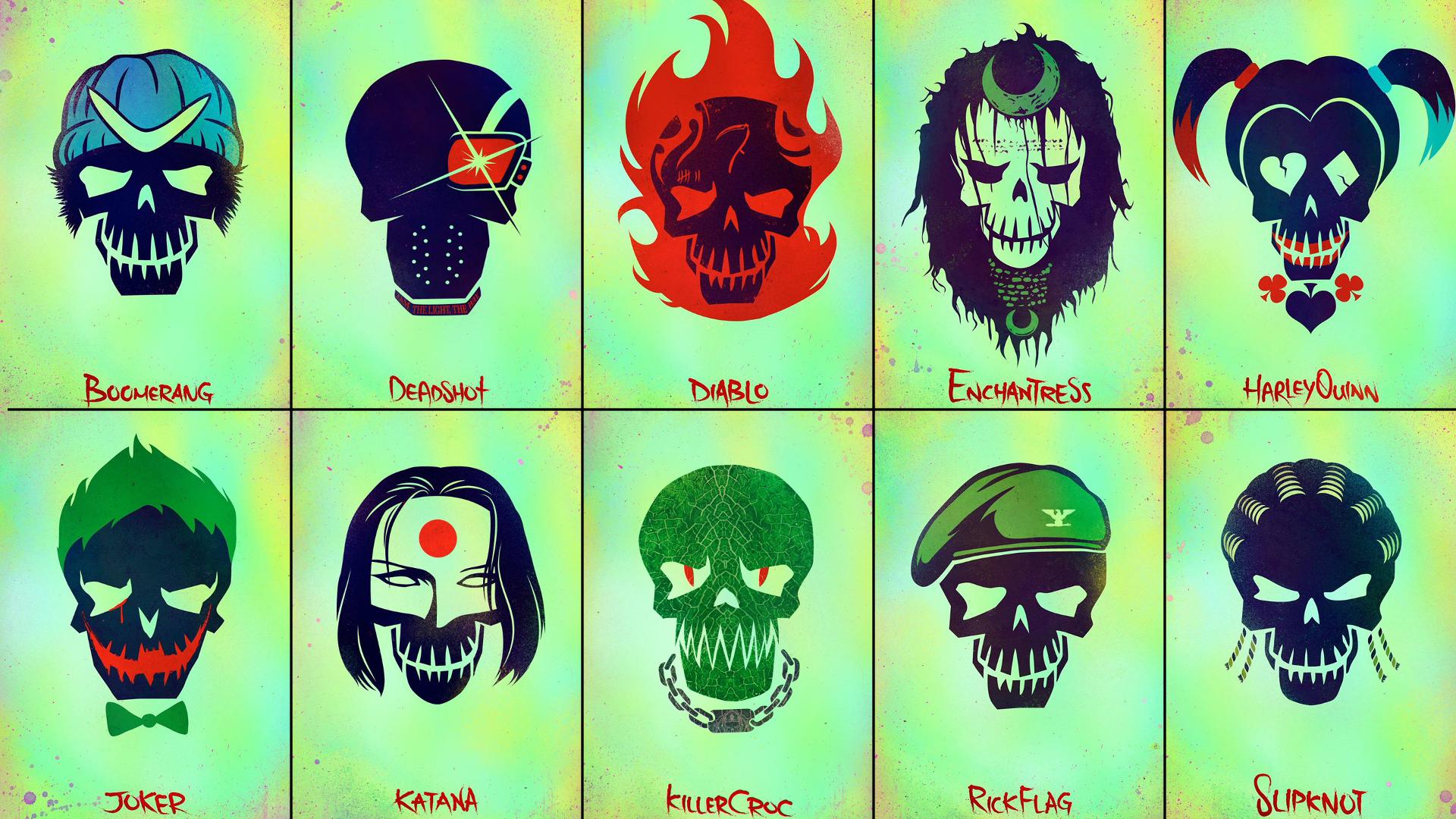 I usually try to avoid reading reviews of movies before I go see them but the explosion of negativity that came out as soon as the embargo dropped last week made it utterly impossible to see Suicide Squad completely untainted. Combined with some scheduling snafus that kept me from seeing the film until Monday morning I walked into the theater with a strong preconception that this was going to be a bad movie. And it was— Suicide Squad is a bad movie, but it isn’t the end of western cinema, it isn’t the worst superhero movie ever made, it isn’t even the worst superhero movie released this year from Warner Bros that Ben Affleck is in. At some points it’s even endearingly bad, the kind of movie that could end up with a cult following. I doubt it will because of all the times it’s just a bland kind of bad and the crushing weight of the perpetual DC cinematic failures, but there are traces of a spark here.

Suicide Squad is an aggressively bland movie. Everything but Harley Quinn seems to be colored in various shades of grey or, at best, muted colors. The sets are drab and the exteriors are very obviously studio back lots pumped in with a smoke machine. Even the most common bad guys are an endless supply of vaguely human cannon fodder made out of black goo. There’s no personality to the environments, the objectives, or most of the characters. I just can’t care about this team of warriors killing wave after wave of generic nothing henchmen to foil an evil plot that looks menacing, but has no established stakes until the movie is 90% over. I get that the government has a vested interest in not having mysterious interdimensional entities establishing swirling vortexes above major cities, but if you don’t tell me what it does it becomes entirely generic.

Even if Suicide Squad were, somehow, a more interesting movie it wouldn’t save it because it’s a stunningly misogynist and racist movie. I might be at odds with some others in the comics community by saying this but I never thought Harley Quinn started as a particularly progressive character. She got there when they teamed her with Poison Ivy and there have been more and less good depictions of her over the years but this is definitely a bottom-of-the-barrel portrayal. Harley is a living breathing failure of the Bechdel Test because literally every action she takes is about a man, usually The Joker but sometimes Deadshot. It’s challenging to give this critique because Margot Robbie does such a good job taking the poorly-written character she’s given and wringing every bit of character she can out of it. There’s a moment where she turns to bow when she exits a scene that I swear is frame-for-frame perfect with an appearance on Batman: The Animated Series and that’s quite a commitment to the character.

If we want to hit sexism and racism in one character it would be in El Diablo. I’m not familiar with this version of the character at all, he must be from after my time as a regular comic book reader, but I sincerely hope that he has origins more distinct than this Mexican gangster caricature. It’s like David Ayer learned five things about Mexican gangs when he was writing Training Day and decided that he would put those things in every movie he wrote from then on. The movie also very much wants us to believe that El Diablo is the real victim of the time he got mad and incinerated his entire family in a scene that was several notches over my comfort zone in terms of similarity to real-world domestic violence. I understand that they’re trying for a metaphor here, but there’s basically no way the family man character they expect me to believe Deadpool is would be cool with what El Diablo did. Oh, and when El Diablo gets to his most powerful level, he inexplicably turns in to a giant flaming Aztec caricature, it’s very strange juxtaposed with his seemingly Catholic world view up until then. It’s as if they decided if they treated Will Smith and Viola Davis well, they could just do the rest of their minority characters as rough ethnic sketches.

I suppose I can’t get out of this without talking about Jared Leto’s performance as The Joker because of how it dominated the hype campaign for this movie despite being a vanishingly small part, all things considered. Leto does not do good work. He seems to be doing an impression of Heath Ledger’s performance from The Dark Knight but with all of the subtlety replaced by the kind of grunting you would get if you asked a 12 year-old what sex sounded like. He’s easily the worst live action depiction of the character, but you can tell that every time they called “cut” he was convinced that he nailed it. There are good acting performances in this movie, I’ve already shouted out Robbie, and think Viola Davis deserves kudos for taking a part that in another era would have faded in to the background and created one of the scariest characters in a movie that includes a crocodile monster. Will Smith is also doing good work, although we’re clearly getting “action movie” Will Smith and not “actually trying his hardest” Will Smith, but it doesn’t matter. Smith is a sublime talent as a movie star because he makes action nonsense seem serious and he nails the quiet moments as well as the funny ones.

At this point I don’t know what needs to change at DC Entertainment before they start putting out movies that aren’t dreary disasters. I suppose they would have to stop making quite so much money, but they hold their opening weekend numbers very badly and the critical derision has got to hurt especially when Marvel puts out bigger numbers and gets better reviews. I’ve heard over and over that there are shakeups internally and that things are going to get better, but it never does. The Comic Con footage of Justice League looked good but after seeing this and Batman v Superman how am I supposed to believe that the people who signed off on those movies even have any idea what a good movie looks like? It’s time for a change, but does anyone who could make that change care as long as the money comes in?