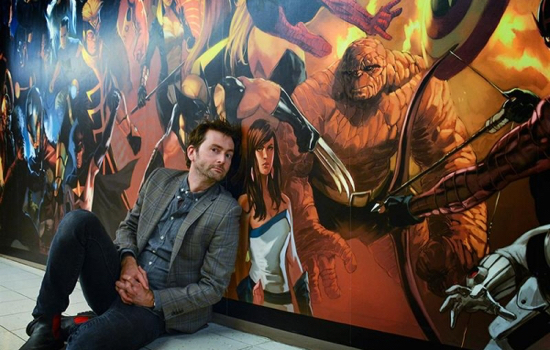 Did Jonas come to visit you last week?

If so, I hope you and yours are all healthy and safe.

Jonas, of course, is the huge winter storm that not only dumped record-breaking amounts of snow on the Mid-Atlantic States and Eastern Seaboard up to Boston, but also caused major coastal flooding in areas that are still recovering from Sandy, like the Jersey shore. An 84-mile stretch of the Pennsylvania Turnpike was shut down, and 500 cars, trucks, and buses were stranded in the blizzard for almost a full day, with the National Guard delivering medicine, food and water, and gasoline (to keep the cars running and warm) to hundreds of people.

Governor Shamu – I mean New Jersey Governor Chris Christie – finally got the message and left New Hampshire, where he has been campaigning to come back to the state that he ostensibly governs. Everywhere there were travel bans; Mayor Bill de Blasio even banned food deliveries. The airports, of course, cancelled all flights. The U.S. Postal Service – Neither snow nor rain nor heat nor gloom of night stays these couriers from the swift completion of their appointed rounds – ignored its motto. The supermarkets were cleaned out – I walked down to my local market at about 1:00 p.m. on Saturday and the only thing left was Soylent Green. And all I wanted was Diet Pepsi and a pack of Salem 100’s.

But compared to many, I was lucky. My power never wavered, my steam radiators steamed. The most I had to worry about was digging my car out yesterday in order to go to work Sunday – and even that turned out incredibly easy, because my downstairs neighbor Lois, her wonderful husband Corey, and their kids did all of the work for me. In fact, all I had to do was clean the windshields and make sure that I could pull out of my parking spot easily. On top of which Lois saved that spot for me by parking her car so that it takes up two spaces, so that when I got home all I had to do was text her to come down and make room.

Yes, those whose cars take up two spaces in my parking-challenged city usually make me curse like a sailor – okay, that’s not hard, but otherwise I doubt I would be able to get to the hospital tomorrow for fear of driving around and around and around the blocks upon reaching home for hours, so today I forgive them and myself.

Aside from the walk to the Soylent Green store and not having to dig out my car, I basically did absolutely nothing, which sometimes is the best thing in the world. I played solitaire on the computer, I did the New York Times crossword puzzle, and then I caught up on Jessica Jones, courtesy of Netflix. I realize I’m a little behind the curve here.

The eponymous, hard-drinking anti-hero is played by Krysten Ritter (Breaking Bad, Veronica Mars), who is joined by Mike Coulter as Luke Cage, Rachael Taylor as Patsy “Trish” Walker, and David Tennant as Killgrave. JJ is dark and ugly and all about the underbelly of the superhero fantasy – the trauma, the amorality, the death, the pain, the anger, the fear, the regret, the isolation. It’s the post-traumatic stress syndrome of the genre. There is no joy in this world. Booze is for dulling the memories, sex is for physical pleasure, marriage is just a road to the inevitable divorce, and love is denied – or at least suspect. Anyone and everyone connected, even incidentally, by the “power enhanced” is scarred physically or emotionally or psychologically, or left for dead or dead. No one is innocent. And no one gets out alive. Not really.

So pretend that I’m Killgrave and that I have the power to control your mind:

In case you haven’t done so yet, watch Jessica Jones.

And keep the kiddies away.