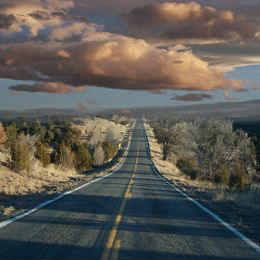 Do you ever think that the mark from all those face palms will just become permanent? I’ve started thinking that is a really possibility. Here is why. Last weekend, Gen Con made waves with their Writing Women Friendly Comics panel. Originally, the waves were made from the fact they left women off the panel.

However, once female comic creators were added to a panel, it proceeded to get worse. Many attendees reported that the panel moderator Bill Willingham (you know him from Fables) spent the entire panel interrupting panelists and attendees to share his own views. From what I could garner from attendee reports, Willingham “played” devil’s advocate by channeling a misogynist.

Diversity in comics isn’t a new topic by any means. Every day, a new story or opinion piece comes out about how the diversity issues need to be addressed. Comics has been dominated by cisgendered, straight, white men for a very long time. These guys did create some fantastic stories for a really long time. They did a good job keeping the industry going when times were tough. However, the industry and fans are changing. People want to see more viewpoints from a diverse group of creators.

I used to think that change was happening around us. In some ways, it is. But that change is just us figuring out how we were being ignored. Now that we are speaking out, a brick wall seems to be falling into place, slowing change as these companies and creators try to figure out what is happening.

Fans need to keep speaking out, with words as well as with dollars. Go searching for minority creators and check out their wares. Support creative teams that are diverse. The only way to continue this fight is to speak the language of the companies.

The truth is, everything I’ve just said has been said before and probably more eloquently. This fight for equality isn’t a new one. I just wish it we didn’t have to fight for it anymore.