“Spider-Man: Turn Off The Dark” closing $60 million in the red 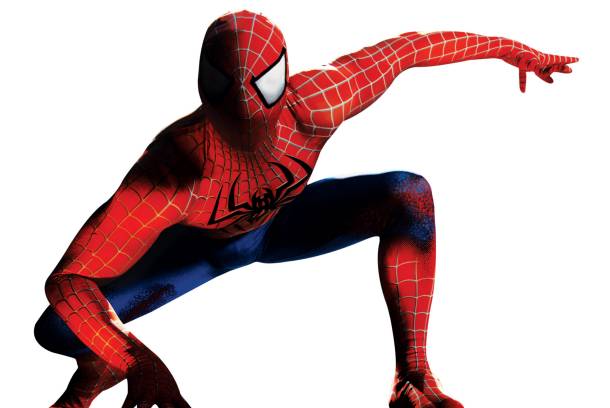 Spider-Man: Turn Off The Dark will end its Broadway run on January 4, with expected losses of $60 million, the biggest loss ever in Broadway history. New York Magazine has a breakdown on the show’s costs, both financial:

and human (five people with major injuries, including one person who required amputation).

Most disturbing to me: they spent more money on props and puppets for the show than Spider-Man co-creator Steve Ditko has ever seen from the creation of Spider-Man.

Tickets are available now, heavily discounted if you know where to look and are willing to brave Christmastime crowds in Times Square.

via A Monetary Autopsy of Spider-Man — Vulture.