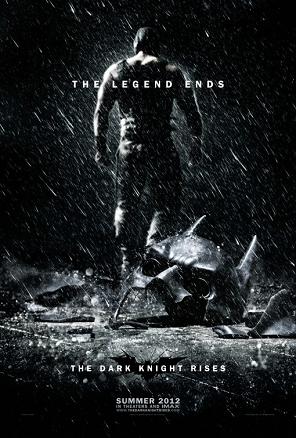 Well, that was really quick:

Thursday July 19 midnight shows for The Dark Knight Rises: The IMAX Experience have already sold out at New York’s AMC Loews Lincoln Square theater. The AMC Loews Universal City cineplex in Los Angeles has sold out all seats and all but two wheelchair slots, according to seating charts for advance sales via Fandango. No additional screenings have been scheduled yet.

I don’t think we’ve ever had movies sell out over six months in advance, have we? This film could be a MONSTER– and that’s saying a lot for the Batman franchise.