Health Care Reform To Be Explained in Comic Book 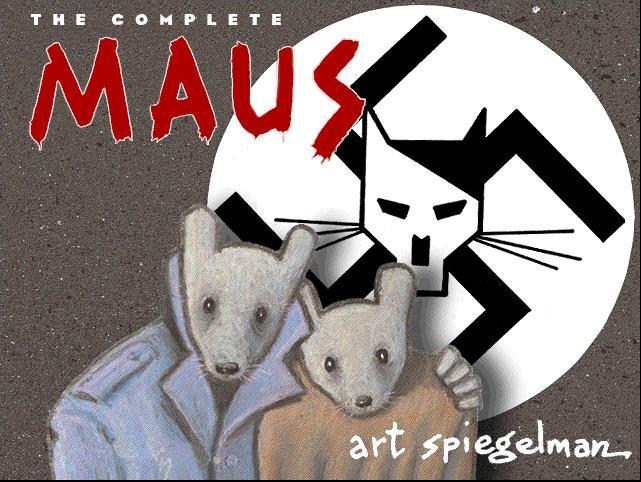 According to a contemptuously written article from the Associated Press, Jonathan Gruber, an economic adviser to President Obama, will be scripting a comic book that explains and advocates for health care reform.
The article goes on to say that Health Care Reform: What It Is, Why It’s Necessary, How it Works was pitched to Gruber by Macmillan imprint Hill & Wang, which plans to publish the book this fall.

The AP reporter, one Steve LeBlanc, makes haste to reassure people that despite the “pulpy panache” of comic books and their usual association with “superheroes in tights,” the use of the format for a serious subject isn’t “as unusual as it sounds.” And then there’s the usual allusion to Maus

. Yes, it’s very nice that Maus won the Pulitzer in 1992, but surely we can bring up more recent examples. Hello, Persepolis

? The oeuvre of Joe Sacco

? Spiegelman’s later work, In the Shadow of No Towers

To his credit, Le Blanc does mention that that the 9/11 Commission report was also adapted graphically, but he somehow misses that it
was also published by Hill & Wang, which one would think would be an important point.

Breaking down this complex subject in this way sounds like a good idea to me, although how riveting it will be remains to be seen. I just wish that news like this could be reported straight, instead of through a fog of incredulity. It reminds me of that flood of trendy fiber arts articles from 10 years ago that all began “Knitting…it’s not just for grandmothers anymore!”