ComicMix Six: Who You Want On Your Side When Zombies Attack 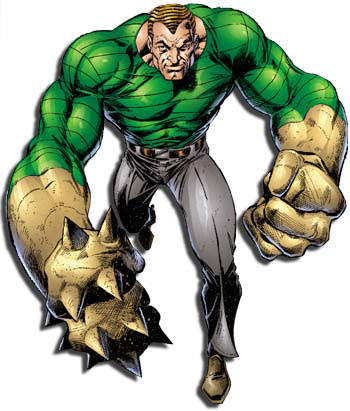 If there’s one thing I’ve learned from watching and reading
enough stuff about zombies, it’s that you need a good bunch of guys with you
when the crap hits the fan. Guys who will last. Guys who know how to handle
themselves.

So in light of The Walking Dead marathon on AMC today leading up to the season finale, these are the guys I want with me when Hell is full up, and
the dead walk the earth.

2. SOLID SNAKE
A veteran of many armed conflicts, this iconic video game
character has proven himself to be a top covert operations and infiltration
operator. He is a master with melee weapons, hand-to-hand combat, firearms, and
high explosives. Snake is one of the best guys to go to when you have to take
out a zombie quietly. 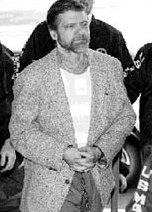 3. TED KACZYNSKI
Everyone’s favorite anarchist may not be the first guy you’d
want to get mail from, but he’s proven that he can live off the grid. When
electricity and running water are unavailable, knowing how to live and survive
become the same thing. He’s also pretty good at making dandy booby traps, so
that can come in handy with setting up a camp perimeter better than empty cans
on string. 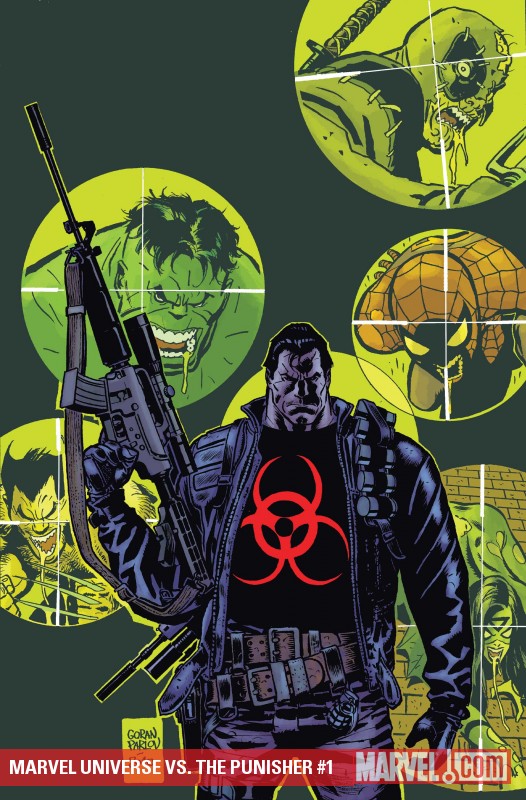 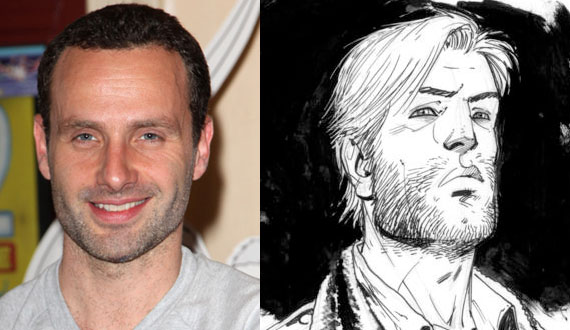 Before I get to the last guy, I wanted to pause a moment to
reflect on what a badass he has to be. This is a guy who is gonna stand with
some real stand-up men and lunatics. He has to be a “take no crap” kind of guy,
At first I thought of Rick Deckard from Sir Ridley Scott’s seminal film “Blade
Runner,” but Rick wasn’t all that good of a marksman. Tenacious, yes, but a
human wrecking machine? Nope. In fact Sir Ridley himself has ended speculation
that Rick Deckard may not have been human after all but a replicant.. This
would make him great as a first line of defense. If zombies bite into him,
tough noogies for the zombies and Rick. He ain’t human. That’s not entirely
fair to either Rick or my hand-picked crew.

Then I started thinking about other comic book badasses, and
I thought of The Saint of Killers, from Garth Ennis & Steve Dillon’s DC
Vertigo series, “Preacher.” That’s just flat out not fair. The Saint of Killers
is an unholy Force. His Walker Colt revolvers never need reloading nor do they
misfire. He always hits and kills his targets. He is immovable, relentless, and
merciless. A nuclear missile didn’t even scuff up his duster. He makes Frank
Castle look like Captain Kangaroo. Oh yeah – HE KILLED GOD. Hell yes, I’d
want him with me, but I have a feeling reasoning with a guy like him would be
tough, so this is my last guy: 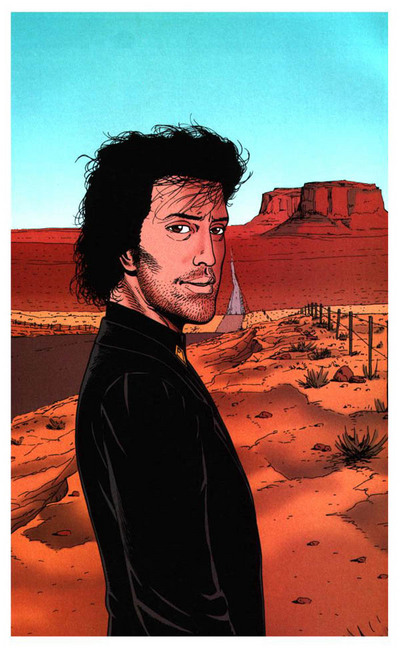