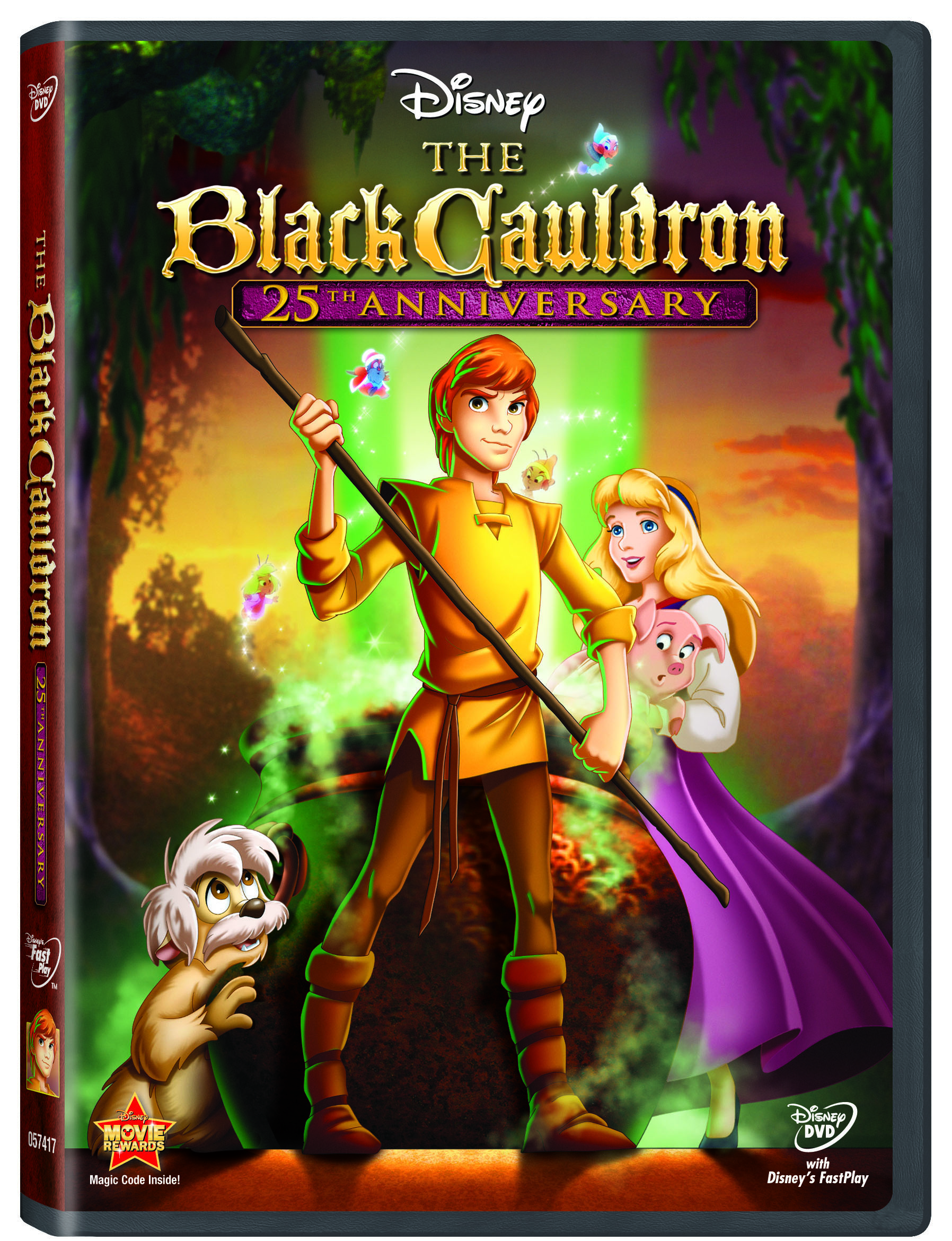 Fantasy author Lloyd Alexander was beloved for his imaginative series, the [[[Chronicles of Prydain]]] so anyone who read the series, originally released between 1964 and 1968, were no doubt apprehensive to see the entire story collapsed into an 80 minute animated feature from Walt Disney.

The filmmakers decided to focus on the second book, [[[The Black Cauldron]]], and substantially altered characters, settings, and events so when it opened July 24, 1985, fans of the material were not happy. Worse, people unfamiliar with the source material were not particularly entertained leading to a box office collapse. That this film came at the tail end of a period where creativity was clearly lacking meant that it looked and felt like a generic Disney animated film. Jeffrey Katzenberg arrived on staff just prior to the film’s release and he could merely nip and tuck sequences, but recognized their most expensive feature to date, and the first to use computer-generated animation, was not working.

Now released in a standard DVD 25th Anniversary edition, the movie has been cleaned up a bit but still lacks suspense and imagination. Rather than visually embrace the Welsh mythology that Alexander mined for his novels, Disney made everything look fairly bland.

In short, the Horned King (John Hurt) is attempting to find the legendary Black Cauldron which would give him the power to rule the world. According to a trio of witches, no one had been looking for the magical artifact in over 2000 years, but now the time seemed ripe. What the tall, shadowy figure did not count on was the plucky band of adventurers to stand in his way towards global domination. Leading the charge was the teenaged Taran (Grant Bardsley), who we meet as he laments his having just missed out on participating in the last war. Instead, he works as the assistant pig keeper to a wizard, unaware the prize pig, Hen Wen, can conjure up images of the future. When the pig goes missing, Taran goes in search only to encounter a talking creature named Gurgi (John Byner), followed by a dim-witted princess Eilonwy (Susan Sheridan) and Fflewddur Fflam (Nigel Hawthorne), a broken down balladeer.

The movie barely resembles the book with characters altered beyond recognition and the Horned King a possible threat, as opposed to the malevolent force he is in the books. Instead, the standard quest story and coming of age for Taran are inserted much to the disappointment of the readers. Comical elements are there for the children but overall there’s no spark to ignite the imagination.

The new edition comes complete with a deleted scene, “The Fairy Folk”, that would have added to the exposition and you see it in semi-complete and pencil form with the soundtrack. A scene Katzenberg ordered cut, is not here. Also new to this set is “The Witches’ Challenge”, a trivia game for the youngsters. “The Quest for the Black Cauldron” game and art gallery are preserved from the previous release along with the 1952 Donald Duck short “Trick or Treat” included merely because it featured a witch.