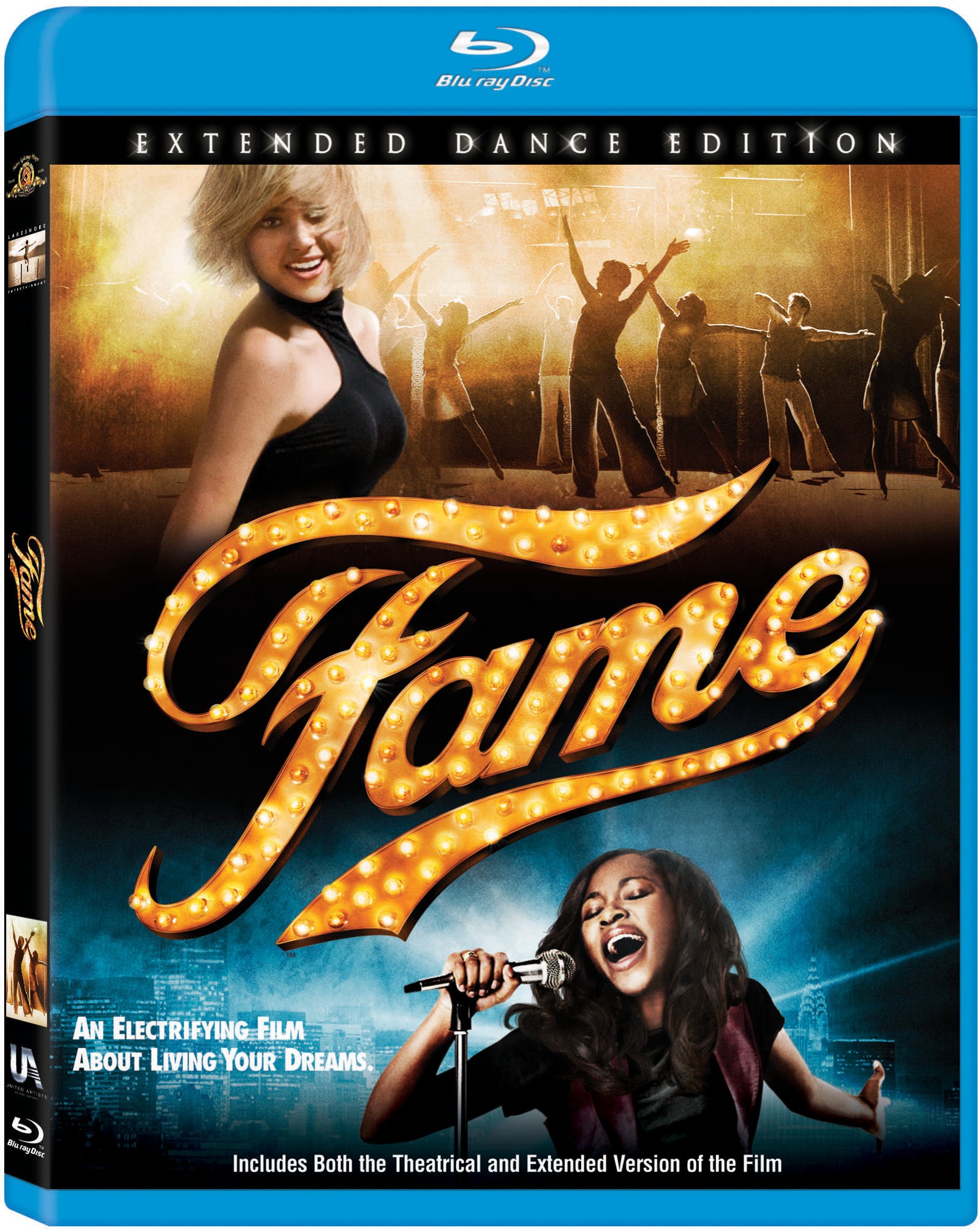 Our pop culture-obsessed world can catapult people at any time from obscurity to fame. It could be a flash in the pan or something longer lasting, with timing and circumstance determining someone’s longevity. Actual talent may help but over the last decade has proven to be less and less important.

A movie exploring these themes would be an interesting experience and deserves to be made. The remake of Fame

could have been that but chose not to be much of anything instead.

The Alan Parker movie was a product of its times and was an R-rated, tough drama about the difficulties standing in the way of those lucky enough to attend New York’s School of Performing Arts. In addition to their artistic pursuit, it was still high school with academics emphasized since those who did not “make it” had a grounding to help with alternate options. It was a little bit grim, and it showed us that not everyone was cut out to be a performer. They were teens who shed inhibitions, perfected their craft, or made horrible mistakes. The teachers were tough and the battles lasted four years.

Writer Allison Burnett and director Kevin Tancharoen applied a buffing cloth to the rough edges that made [[[Fame]]] the success it was. As a result, they crafted a PG film that glossed over the difficulties and failed to examine what it was like at PA today. They focused too much on soap opera and gloss, a thoroughly unrealistic portrayal of today’s teens. Little about the role of reality shows, the Internet, the explosion of work opportunities thanks to cable, and technological changes can be found here with the exception of constant texting.

It’s a same since the film, now out on DVD from MGM Home Entertainment, stars Kherington Payne, who rose to prominence thanks to her appearing on [[[So You Think You Could Dance]]] and Kay Panabaker worked on the Disney Channel.

The movie takes audiences from auditions through graduation, compressing four years of dramatic stress and change into 107 minutes. The story works better when it breathes and the Blu-ray disc contains a 123 minute extended version which is recommended (although I urge you to see the original just re-released on Blu-ray from Warner Home Video).

Burnett establishes too many characters, gives them challenges and then fails to actually resolve many of their storylines. Panabaker, for example, is a singer/actress who has trouble loosening up and infusing her performance with heart and soul. Sometime before graduation she improves and takes a lead in the graduation performance but that breakthrough moment is entirely missing. Similarly, dancer Kristy Flores has troubles with her teacher (Bebe Neuwirth) and it hangs there, incomplete. Better served is hip-hop performer Collins Pennie who is verbally worked over by his drama teacher (Charles S. Dutton) to finally let go over his rage at being abandoned by his father and channeling it into his music.

Academics are almost entirely ignored here along with sex and drugs. The parents are barely seen and most are less than supportive, especially the clichés that are Naturi Naughton’s parents. The teachers are a collection of familiar faces including Neuwirth, Dutton, Kelsey Grammar, and Megan Mullally and rarely are given anything interesting to do. Blessing this disappointment is Debbie Allen, who gained her fame by appearing in the original, who appears as the principal.

The Blu-ray has excellent video and sound transfers and comes complete with shiny performer bios, 18 minutes’ worth of deleted scenes (several of which would have helped but none solving the overall dramatic problems), a dance video and a piece on the talent search to cast the film. The package comes complete with a digital copy.