Review: ‘Harry Potter and the Half-Blood Prince’ on DVD 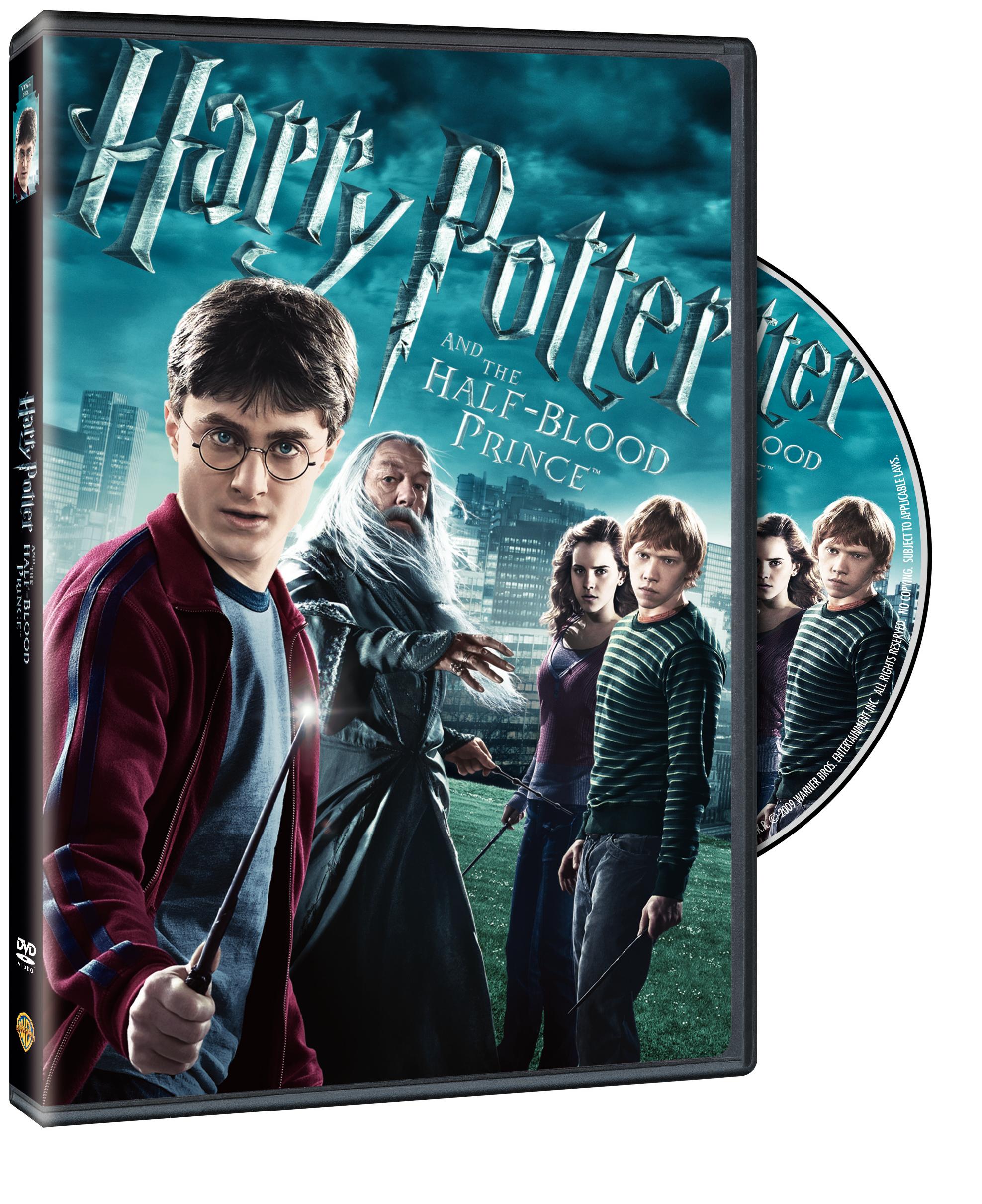 A series of films based on a wildly popular series of books walks the tricky line between total fidelity to appease the fans and making the hard choices to create a successful movie-going experience. The vast majority of your audience, the filmmakers presume, have read the source material and/or seen the previous films in the series, so can take for granted that much of the backstory is understood, negating the need for extensive crawls, flashbacks, or expository scenes.

Harry Potter and the Half-Blood Prince

was released to its eager audience in 2005, but moviegoers had to wait four years before the film version was released. This film opened two years after the last film so the trick for director David Yates was in knowing how much needed refreshing for the audience. After all, some of us read the book only once; others may only know the film version. The movie, now available on DVD from Warner Home Video, makes a large number of alterations from the book and also fails to properly place the film in context; Yates expects too much recall from his audience. As a result, the brewing war between the forces of good and Lord Voldemort isn’t as front and center as it should be and his agents of darkness are barely named let alone given anything to do.

Similarly, Yates short-changes the supporting cast as Maggie Smith’s McGonagall and Robbie Coltrane’s Hagrid, for example, are little better than window dressing. He chose, instead, to focus on the teen heartthrob storyline showing the raging hormones now coursing through our heroes’ veins. The relationship between Harry and the poor, doomed Dumbledore, is the second storyline and intertwined they’re good stories, but lacks the full scale and spectacle of the book or previous films. An underdeveloped third thread is the evolution of Draco Malfoy, now a Death-Eater and he fumes his way through the film, feeling too important to remain at Hogwarts but assigned there and when called to deliver the killing blow to the wizard, finds himself conflicted. In many ways the relationship between Draco and Snape and that of Harry and Prof. Slughorn should have been the counterpoints to the film but its an opportunity missed.

The one thing he does get right is the look and feel of impending doom. Each book got more sophisticated in its plotting and characterization, reflecting the maturation of the Hogwarts students, while also growing more malevolent in tone. This film is bleaker looking than the previous quintet, the colors muted and washed out – even joyous scenes such as the Quidditch match, are somber in appearance. You just know things are not right.

Since the move opened this summer, there has been much complaining about liberties taken and favorite scenes removed. It’s been the most grumbling since the series began and as each book has grown in size, adapting the tale for the screen has proven troubling.  While the final book is being split into two films and released relatively close together, one wonders if the same should not have been done here, and treat the films as more of a linked miniseries, which seemed to work, after all for [[[Lord of the Rings]]].

The film can be purchased for home viewing in a variety of formats from a standard single-disc DVD with no extras, to a 2-Disc Digital Copy Special Edition which offers up a bunch of extras made largely for its younger audience and not fans of filmmaking. There are six and a half minutes of additional scenes, none of which would have changed the comments above. You can then enjoy the nearly thirty minute Close-Up with the Cast and Crew of Harry Potter special, which is a light look at a day on the set. Better is the 50 minute-long J.K. Rowling: A Year in the Life, which gives the series creator her due. Other extras are playful ones with the cast and an unnecessarily long look at Universal’s “The Wizarding World of Harry Potter”.