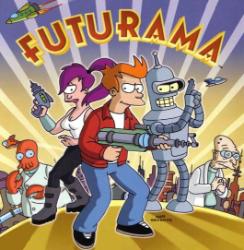 Presented for your approval are these, the stories we didn’t get to yesterday.

What else did we miss? Consider this an open thread.