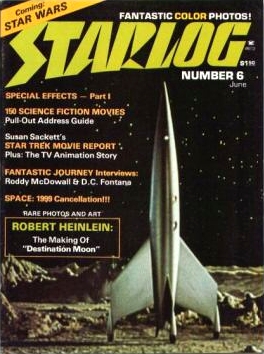 Any more? Consider this an open thread.