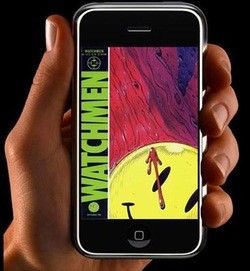 Man, we are so behind… busy busy busy here. Some items from the past few days to tide you over:

Tags: ComicMixfantasynovelThe Lord of the Rings