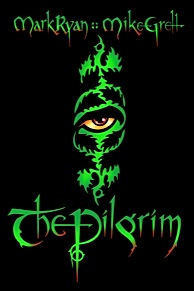 Today’s– okay, this past week’s– list of quick items: