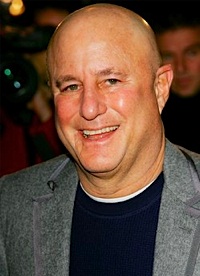 Hard to believe in the days of Marvel movies making money like mad, but it was only twelve years ago that Marvel was bankrupt, in one of the most convoluted financial arrangements in corporate history. No, it’s not even possible to try and distill it all. Go read Comic Wars: Marvel’s Battle For Survival if you want all the details.

Now we hear from Ed Zanger that a piece of it is coming to a close, as stockholders from that time have just been paid a settlement from the shennanigans that went on at the time.

And the other big players in the battle? Well, Carl Icahn just put his 177-foot yacht, the Starfire, up for sale for $37.5 million– while Ron Perelman (right) is trying to sell his for $67 million so he can upgrade. Times are tough all over…