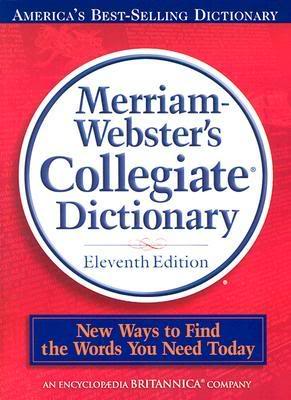 Say what you will about the term "fanboy," it’s not going anywhere soon.

CBC is reporting "fanboy" is among the 100 terms just accepted into the Merriam-Webster dictionary. Surely "Ka-THOOM" can’t be far behind.

The wordsmiths at the Springfield, Mass.-based publishing house say they picked the new entries after monitoring their use over years in publications ranging from newspapers to technical manuals.

"As soon as we see the word used without explanation or translation or gloss, we consider it a naturalized citizen of the English language," said Peter Sokolowski, an editor-at-large for Merriam-Webster.

"If somebody is using it to convey a specific idea and that idea is successfully conveyed in that word, it’s ready to go in the dictionary."

The story goes on to explain fanboy’s lineage: …"’fanboy’ dates back to 1919 and describes a boy who is an enthusiastic devotee of such things as comics or movies."