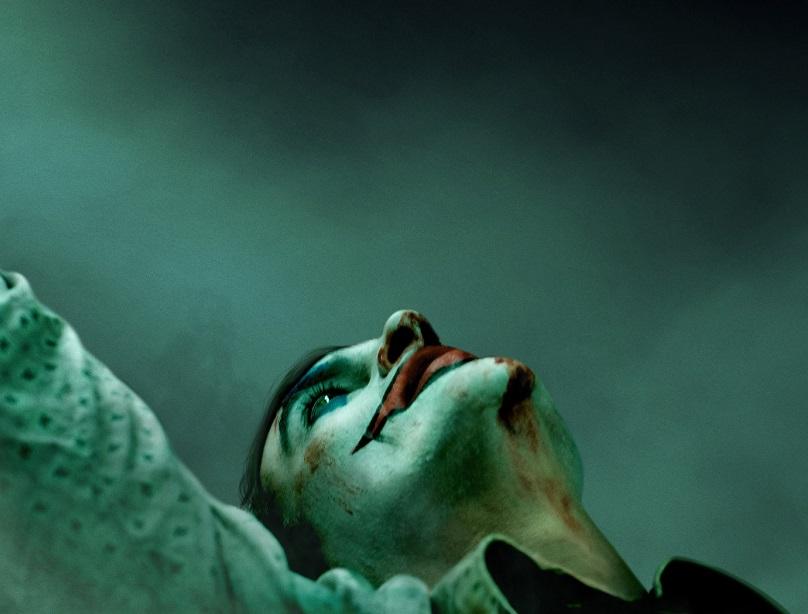 There are several ways to look at Todd Phillips’ 2019 movie Joker. It is obviously grounded in DC Comics’ vast history, however it is not what most comic book aficionados would consider a “comic book” movie. Yes, it is set in Gotham City. Yes, there are references to Arkham Asylum as well as characters like Thomas Wayne, Alfred Pennyworth, and even a young Bruce Wayne. However it would be grossly unfair to judge this movie as a Batman movie or even consider it in the same frame of mind as the introduction of the Joker in Tim Burton’s 1989 Batman or Christopher Nolan’s 2008 The Dark Knight (and hinted at the end of Christopher Nolan’s 2005 Batman Begins). Both movies featured The Joker as the villain, and there was a clear relationship between him and Batman, but as I suggested, this does not appear to be a typical comic book movie.

For the record, I have not actually seen “Joker” yet. I am basing this op-ed piece on what news is currently available, video clips, trailers, etc. This piece may be flawed, but it is my opinion, and you are welcome to take exception with it if you choose to do so.

We see Arthur Fleck as someone akin to Arthur Miller’s “Willy Loman” in Death of a Salesman – a man of little perceived significance and yet to come to terms with who he is. Arthur Fleck is the kind of guy who gets the crap beat out of him in viral videos. He is a stand-up comedian who has had more bombs than Dresden. From what we see of him, there is a slow progression into madness or at the very least, we see him come to terms with his madness and rebirth as the Joker, something more than a stage persona. Arthur Fleck has accepted this as who he is as he becomes visible to a wider audience thanks to an appearance on “Live with Murray Franklin.” The fact that “Murray Franklin” is played by no less than Robert De Niro lends a gravity to what could have been a simple comic book movie, but even saying that is doing a gross disservice to Joker. The movie is a love note to Martin Scorsese’s 1982 masterpiece The King of Comedy.

Joker is as Warner Bros Publicity has stated, “a cautionary tale.”

So far Joker has enjoyed unprecedented critical acclaim and response from international film festivals, however it has also endured pre-judgment from comic book fans who are quick to dismiss it as NOT a comic book movie. A friend of mine was excited to see this when the teaser first hit social media, however recently he said he wouldn’t bother seeing it as it was not in his estimation a legitimate telling of the origins of the Joker as generations of comic books, TV shows, cartoons, and movies have portrayed it. There was Alan Moore & Brian Bolland’s timeless Batman: The Killing Joke (from which Joker seems to draw inspiration). There is also the older story element of Batman chasing a man in a red hood who falls in a vat of chemicals. Being immersed in chemicals apparently rendered this man’s hair green, his face white, and his lips red giving Gotham City the Clown Prince of Crime, The Joker. While the red hood was not integral to the Joker’s origin in some cases, Batman was, and in the case of  The Dark Knight, the Joker existed as a response to Batman establishing a symbiotic relationship.

A lot of dissatisfaction from comic book aficionados seems to come from the basic question of “Where’s Batman?” It is bad enough that adaptations of stories sometimes play fast and loose with established mythology, and some fans seem quick to voice that they’re not going to see Joker. I confess that I was one of these fans, however after deeper consideration, dismissing Joker as not a Batman movie would be just the same as what happens to Arthur Fleck in the movie – dismissing him as insignificant. Joker appears to be a frighteningly intimate portrayal of a man’s descent into madness and embracing it as others have not accepted him or his true nature. As such, I could easily see how this could and should receive massive amounts of critical success, however it is not what I would consider or accept as a comic book movie or a Batman story. Perhaps this version of the Joker would appear in an adaptation of DC Comics’ Crisis on Infinite Earths, and that certainly would be interesting, but I have reservations about that. It would be better to judge this as a character study.