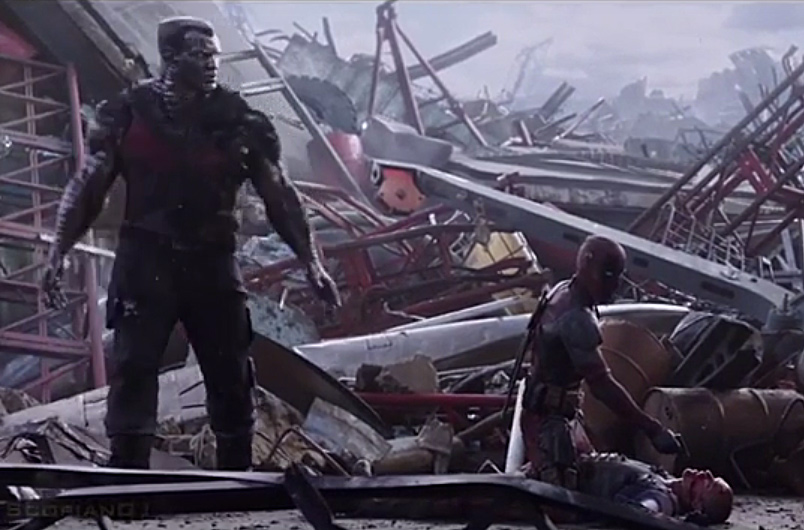 Even when you thought you could get away from watching the news that was on every other channel by watching a rerun of Deadpool on FX, you couldn’t get away from the concept.

Four or five moments – that’s all it takes to be a hero. Everyone thinks it’s a full-time job. Wake up a hero. Brush your teeth a hero. Go to work a hero. Not true. Over a lifetime, there are only four or five moments that really matter. Moments when you’re offered a choice – to make a sacrifice, conquer a flaw, save a friend, spare an enemy. In these moments, everything else falls away.

Which leads us to John McCain.

And he was right to criticize himself. He made a lot of mistakes, made a lot of errors. Cheating on his first wife. His time with the Keating Five. Rude jokes about Chelsea Clinton’s parentage. Picking Sarah Palin as his running mate, thereby introducing her to the rest of the world and coarsening the standards for high public service. Ditching an appearance on David Letterman’s show claiming he was needed in Washington, then staying in New York to do an interview with CBS News instead.

But still. Four or five moments. Here are some of them.