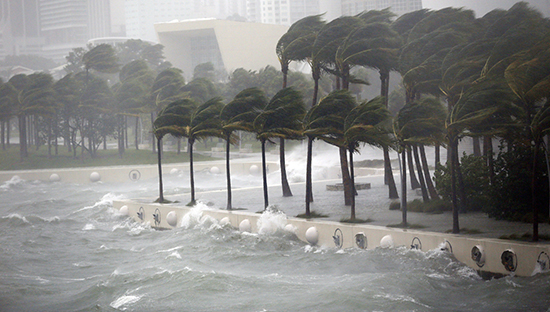 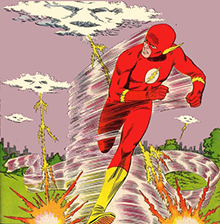 Hurricane Irma is pretty much done wreaking havoc, but the worst of it is very bad. And it’s not over. Much of the hurricane season is yet to come and the weather might still have some nasty surprises for us.

And, of course, there’s always next year.

So let’s have a show of hands (lots and lots of hands): all who agree that Superman be confirmed as our official patron superhero? The more recollective among you may remember that I have mentioned this patron superhero stuff earlier: I can’t say exactly when, but sometime. If you are a practicing pagan, please pause on your way to hell while I define “patron saint.” According to the ever-reliable Wikipedia, a patron saint is a person, having already transcended to the metaphysical, (is) able to intercede for the needs of their special charges. 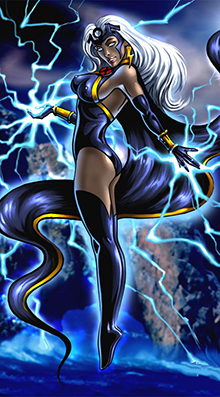 Now, I don’t have a formal definition for “patron superhero,” but there’s no reason not to make one up if we have a mind to. After all, we can always change it later. Okay, a patron superhero is one whose life, persona and/or deeds can be identified with certain sort of problems and dangers to the common good. So maybe Captain Marvel – the one who changes from an overachieving youngster to a big dude in a red suit when he says “Shazam!” is the patron superhero of storms because a lightning bolt and a thunderclap accompanies the transformation. (The details of that transformation raise more questions than they answer. But back in his heyday, the post-war 40s, apparently nobody asked questions like that. At least nobody I knew.)

My suggestion that Superman be pronounced our patron superhero is not prompted by what Supes does – bend steel in his bare hands, change the course of mighty rivers, those riffs – but his identity. His true identity.

Surely you know the story. Kal-El is a scientist who insists that his home planet, Krypton, is about to blow up. Nobody believes him, and that nobody includes the savants and solons – the local authorities. Kal-El just manages to get his infant son into a spacecraft and into the sky when ka-BLOOEY! No more Krypton! But the kid makes it to Earth where he crash lands in the American Midwest, where the virtuous folk live. Stuff happens and eventually, the kid goes to a big city where he falls in with the executive of a printing company ad becomes a brand.

Here and now: we have had two category five hurricanes in the last month. Every weather-related catastrophe that has happened recently was predicted by scientists who warned us about Global Warming. And still, we hear from those who refuse to believe the evidence.

They should shut up.