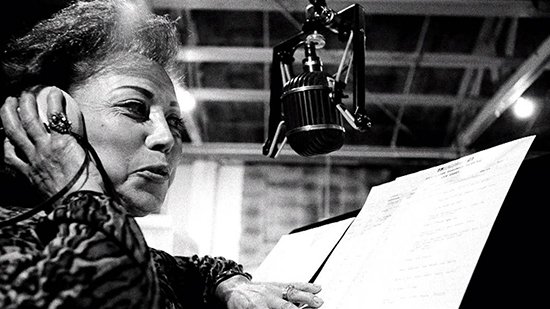 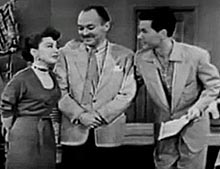 On Friday I learned that one of my childhood heroes died. June Foray passed on at the age of 99.

Ms. Foray was a voice actress working in animated features all her long career, as well as in comedy shorts and appearances on Johnny Carson and with Stan Freberg, Daws Butler, and Frank Nelson. She was the voice of Grandmother in Mulan, of Betty Lou Who in How the Grinch Stole Christmas and, most important to me, she was the voice of Natasha Fatale and Rocky the Flying Squirrel on the various Rocky and Bullwinkle shows created by the legendary Jay Ward. 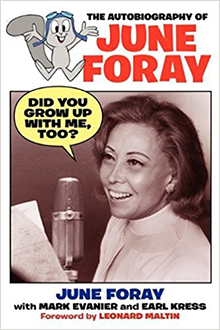 Rocky and Bullwinkle had a huge impact on me as a kid. All of Jay Ward’s stuff had a combination of sophisticated and low-brow humor. There were elements of satire combined with a lot of really bad puns.

Originally, the dimwitted Bullwinkle was the sidekick to the plucky hero Rocket J. Squirrel but the moose became the main character and Rocky became the plucky sidekick. As a kid, that irritated me. Don’t get me wrong; I love me some Bullwinkle but Rocky was my hero. He may have been small but he was clever, he was courageous and he could fly. If anyone was going to get him and Bullwinkle out of the traps devised by Boris Badenov and Natasha Fatale, it would be Rocky.

I identified with him, so it bothered me when his BF took over the lead billing. I saw it as sort of an act of betrayal. Stupid, I know, but that’s how my kid’s brain saw it and some of that brain still rests inside me. (They talk about “primal lizard brain;” I’ve got “primal kid brain.”) It didn’t seem to bother Rocky, though. Of course, it wouldn’t. He was not that kind of guy to hold a grudge.

I got the Rocky and Bullwinkle comics when I was a boy; they were oversized and cost a whopping 25 cents when everything else was a dime. But they delivered. They had the same skewed sensibility as the TV shows did. And they sort of had the voices; when I read Rocky in the comics, I “heard” June Foray’s voice. The animation was always rudimentary on the shows; it was the writing and the voices that truly made the shows live. When I heard June Foray had died, for me that sort of meant Rocky died as well.

Ms. Foray got a lot accomplished in her life. She helped get the Motion Picture Academy to create an award category for Best Animated Feature in 2001. She has her own star on the Hollywood Walk of Fame. 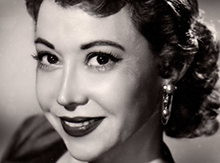 One last thought struck me the other day and it’ll make some of you crazy but here goes. June Foray voiced Rocky; June Foray was female. Could Rocky have been female all these years? Rocky wears the sort of flying helmet and goggles I’ve seen on pictures of Amelia Earhart. Bullwinkle is frankly too dim to notice. So – maybe.

Either way – Rocky is still one of my heroes. And so is June Foray.