Mike Gold: Time Is On Our Side? 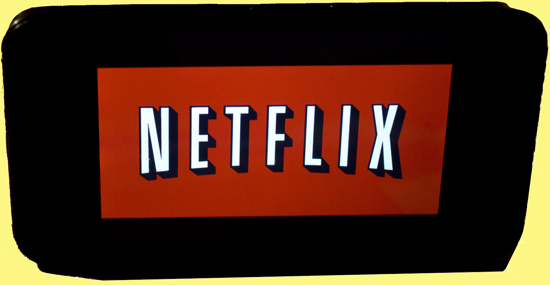 I had an interesting conversation last Sunday night with Glenn Hauman, ComicMix’s Empirical Wizard. He was giving me a lift from Martha Thomases’ place to Grand Central Terminal following a remarkably productive yet still highly entertaining staff meeting – a rare gathering indeed, as this time it did not involve fried chicken. Hey, every business has its own work ethic. 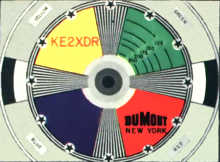 We were debating the machinations of the then-threatened Writers’ Guild strike against the Alliance of Motion Picture and Television Producers. Fortunately, the strike became unnecessary yesterday when the Guild and the AMPTP agreed on a new contract.

Overall, the business changed radically between this current action and the last one in 2007, which screwed up things pretty nicely. The media ain’t what it used to be back then, or last year, or even last week. There is so much production going on that in some cities arranging the services of a qualified production crew, equipment and sound stage space has become extraordinarily difficult. Usually, when operations such as Netflix or Amazon Prime acquire a series they shoot the whole season all at once. There’s no cancellation and subsequent halt in production, or even (necessarily) downtime between episodes. That’s very, very different from the way television shows were manufactured before February 1, 2013, the debut of House of Cards, the first high-profile direct-to-streaming dramatic series. 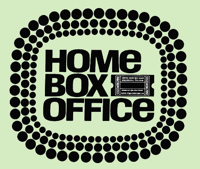 Which, in my typically circuitous way, brings me to “the point.” Just before I got out of Glenn’s car I said television and movies, but particularly television, has changed more in the past four years than it has in the previous 65. Most certainly, it took a lot of advances to get to this point. HBO gave broadcast teevee its first major competition in 1972 and started offering original programs – concerts and movies – a few years later. In 1975 home video recording ended our reliance on having to be in front of the tube at the time of broadcast, lest we miss our show. Cable expanded upon all that, and within a decade our choices expanded from three networks and a couple of independent stations to over 100 simultaneous choices. 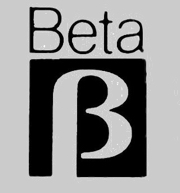 Growth and expansion increased exponentially. The Internet (which I continue to capitalize because I live in fear of it metastasizing), mobile computers, digital video recorders, streaming, live streaming… change keeps coming faster and faster, and whereas we are not certain what will be next we do know it’ll come to us within months.

What we have today is something I never dreamed of just a few decades ago: far more programs on television that I want to see than I’ll ever be able to get around to seeing. I’ll bet you feel the same way.

This has a significant change in the way we relate to each other. It used to be people would discuss the previous night’s programming “around the water cooler.” It became a ritual. Today, we have spoiler alerts. We can no longer share the moment, but we can turn each other on to even more shows that we don’t have time to watch.

When it comes to home entertainment in the broadest sense, time is more important than money. We have public libraries, discounted movie showings, radio and audio programming… but no time to enjoy it all.

As an industry, television was dependent on advertising. To make the most money, owners needed to arrest the attention of the biggest audience. But now, broadcasting has given way to narrowcasting, and people have the option of avoiding commercials altogether (except on PBS stations – there is some sort of irony in that). By and large, advertising is being replaced by user fees.

This, in turn, changes our marketing world. Commerce must rely upon other means to promote its wares, and it appears these methods will become more important with each passing day. That’s all well and good, but advertising is the means through which we used to discover new stuff. Our habits are evolving every hour, and commercial interests must change with them. I suspect some agencies will begin to hire soothsayers.

I am not saying this is good or this is bad. It is what it is, and just as we get the politicians we deserve, we get the programming and the products we deserve as well. As long as we can afford them.

As long as we have time for them.