Mike Gold: Good ‘Till The Next Drop? 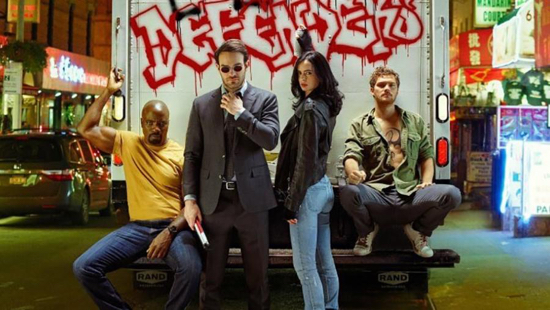 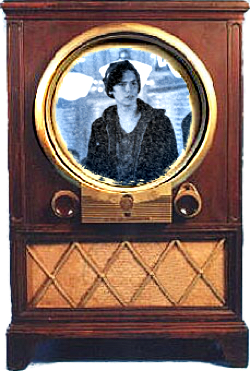 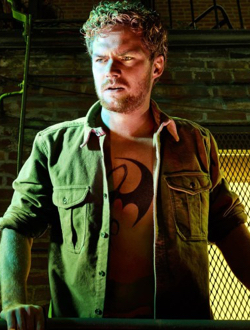 I’ve heard quite few comics fans say (write, text, think out loud, bitch, moan, complain) that because of the large number of good comic book teevee shows they’ve found themselves having to cut back on their comics reading.

Let’s see. I think I sympathize. After all, we’ve got Legion, Arrow, Agents of SHIELD, Gotham, Marvel Netflix (hey, that’s the same as a series, isn’t it?), Flash, Legends, Riverdale, Supergirl, and Powerless. Soon we’ll have The Inhumans and The Punisher (part of the Netflix rotation) and The Defenders (another part of the Netflix rotation) and Cloak and Dagger and Black Lightning and The Runaways and maybe Ghost Rider and maybe still Damage Control and maybe The New Warriors (so long, Stamford!), and maybe Scarlett and maybe a Matt Nix-produced X-Men spin-off show. And I am certain there are other shows that I can’t remember right now.

I get the point. When I was born, there were two and one-half networks beaming to our black and white remote-controlless 16-inch round cathode ray tubes. Two and two-half if you count the DuMont network, a severely under-programed effort whose best-known show, The Honeymooners, didn’t even air on their own network (long, irrelevant story; Google it). Combined, they offered slightly more programming than the list of superhero shows I noted above.

Then again, at that same time there were dozens and dozens of comics publishers and many titles sold over a quarter-million copies. A few sold in the millions. Today, we’re ecstatic when we see a circulation of 40,000.

Of course this can’t last. I suspect we will have new comics-birthed programming as long as there are comics to birth them, but pop culture phenomena tend to roll in fads. Do you remember when there were about two dozen westerns on the tube 39 out of 52 weeks of the year? If so, then keep your eye on upcoming Medicare legislation.

In a couple hours Marvel Netflix will drop Iron Fist, the final introduction before The Defenders event. The advance word isn’t strong, and that may be so. However, it’s come to the point where a lot of people simply want to see a major superhero series fail. Yes, Iron Fist comes with some unfortunate whitewashing baggage, and a guy with a green costume, a tattoo instead of chest hair, and glowy knuckles isn’t as compelling as, say, an all-powerful mutant with severe memory and relationship issues. I’m not sure I care as much about the lead character as I do about Claire Temple (Marvel’s Netflix glue) and Colleen Wing, who has always been one of my favorite characters.

So, between all this television, a plethora of movies (which usually come in plethoras) and an infinite number of comic books, how much rock’em sock’em action can you fit into a single attention span?

Ask me again if and when somebody gets off his ass and gives us a GrimJack series.