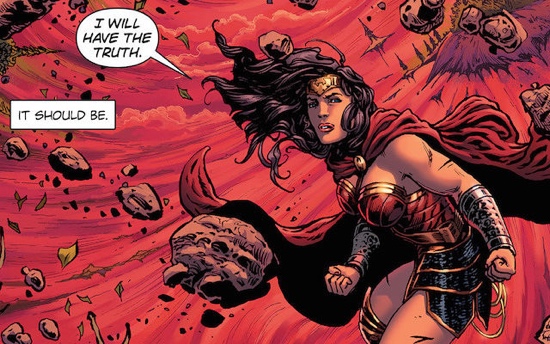 Some of you who read my Facebook posts might have already seen this, but I think that it’s important enough to repeat the story. It’s from the “See Something, Say Something” school.

Yesterday I was walking down the block to the store and I passed a parked car with two dogs in it and all the windows closed, including the sunroof. It was 95 degrees here in Bayonne, which meant that inside the car it must have been at least 10 degrees hotter. I went into the restaurant on the corner and asked if anyone owned this car. No. So, what to do? I waited about five minutes to see if the owner came back – nope. So I called the police. I’m happy to say they showed up immediately. They went from door-to-door up and down the street, and to the storefronts to see if they could find the owner. I asked them if I should wait by the car, but they said no, they could track down the bitch or bastard who had left the dogs with the license plate if need be, and, if worse came to worse, they would open the car. So I went home, but I am still wondering – no, really hoping – that they gave the unfeeling owner a summons.

I have a bunch of comics sitting on my kitchen table that I just haven’t had time to read. They include the “rebirthed” Wonder Woman by Greg Rucka (writer), Liam Sharp (artist), Laura Martin (colors) and Jodi Wynne (letters); Liam and Laura’s work on the covers alone is just amazingly beautiful. Tomorrow I am bring this comic plus the others (Superman: American Alien by Max Landis and Francis Manapul; Betty & Veronica by Adam Hughes; Ms. Marvel by G. Willow Wilson, Adrian Alphona, Ian Herring, and VC’s Joe Caramagna; The Amazing Spider-Man by Dan Slott, Christos Gage, Guiseppe li, Cam Smith, Marte Gracia, and VC’s Joe Caramagna; and the “rebirthed” Superman by Peter J. Tomasi, Patrick Gleason, Mick Gray, John Kalisz, and Rob Leigh) to work to read at break and at lunch…if I get a break and lunch.

I have discovered a new tactic when defending Hillary Clinton against Donald Trump, thanks to the New York Times. (Again, some of you may have already seen this on my Facebook page.) It is a video from the Times’ website, and it’s called “Voices From Donald Trump’s Rallies, Uncensored.” And boy, is it! It’s more than uncensored, people, it’s downright sickening. After the various people who are against Hillary watch this, I say, “Do you really want to be associated with people like this?” And then I add, “This time it’s not about politics, it’s about love of our country.” I have gotten various reactions, from nervous laughter to “Oh, shit,” to shrugs.

Like I said, if you see something, say something.

And before I sign off for the week, I want to give a ginormous hug to my fellow columnist and beloved friend, Mr. John (Johnny-O) Ostrander. Last week John and his bromance-for-ever main man Mike Gold attended the World Premiere of Suicide Squad in the Big Apple, where Mr. Ostrander received accolade and so-long-deserved R-E-S-P-E-C-T, as Aretha sang it. I am so happy for you, John! I am kicking up my heels! I am dancing in the streets….

Simply put, this Jewess is plotzing!!!!!!