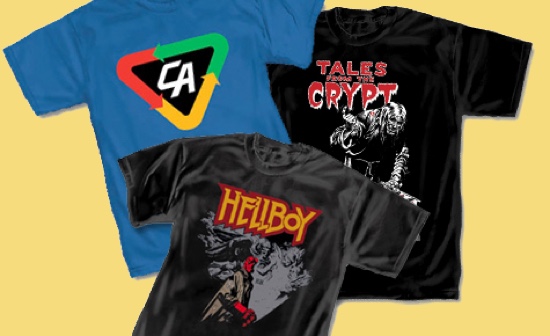 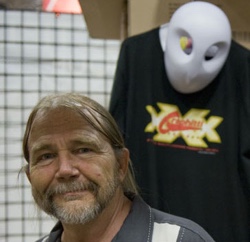 Over the past 47 years the SDCC has grown to become a pop culture behemoth. More than just a grand celebration of fan passion, it’s a driver of serious commerce. SDCC’s impact now makes waves on a national and international economic scale, far beyond the initial fan-centric puddles of the early days.

Bob “Chappy” Chapman is a fan and business owner who was part of the early days and is still actively involved today. He’s an energetic entrepreneur who’s built his business Graphitti Designs, catering to Geek Culture. Graphitti Designs has been creates fan focused merchandise like T-shirts, statues, action figures, prints, books and more. And Bob has found a way to survive – and thrive – throughout the many iterations of SDCC over the years.

Bob is likeable, charming, infectiously enthusiastic, and effortlessly employs an extensive vocabulary. You just know he’s a big reader! He’s nostalgic, but always looking forward. As we prepare for the annual nerd prom that world calls SDCC, I was eager to learn how the convention got his business started and how it’s changed over the years.

All great superheroes have a great origin story, and Bob Chapman is no exception.

Bob and his brother were rabid Silver Age comic fans and had accumulated an impressive comic collection. By the late 70s they had become disillusioned with collecting and decided to sell their comics. They dutifully trotted their overflowing comic boxes to a myriad of dealers, but were shocked at how little money was offered.

In what would become a life changing decision, they decided that they could do better selling the comics directly to fans directly. They signed up for dealer’s table at SDCC.

Hard to believe it was once that easy to secure exhibition space at SDCC.

“We didn’t know what we were doing,” confessed Bob. But despite that, the brothers managed to walk away with several thousand dollars. And they made this profit by selling off only 10% of their collection.

More important, they loved the comic convention culture. And they were in the thick of it with all their peers and favorite creators. For example, their dealer’s table was situated right next to comics legend Wally Wood. 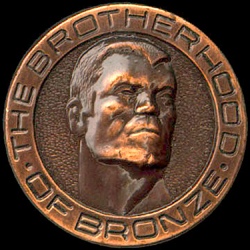 This would be the initial catalyst that led to the creation Graphitti Designs.

“In the early days, there was a lot of camaraderie,” said Bob. He explained that they were all on a learning curve and there were no official guidelines. “We all helped each other, learned from each other. It wasn’t contrived and was never articulated.”

When he started in 1982, there was no merchandise or specialty marketing. There wasn’t even a place for distributors. The direct sales market was evolving, but the marketplace was, at that time, still focused on the monthly sales cycle of periodicals. Evergreen products and licensed merchandised was rare and usually dismissed.

But in 1981, Bob developed a straightforward idea. He knew the screen-printing process and he knew comics. He approached SDCC’s management team with an idea that was radical at the time, although it has become startlingly commonplace now: to make and sell official comic convention T-Shirts! 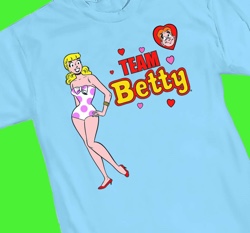 In planning for this first T-shirt project, Bob told me how he was hopeful to work with one of his favorite artists, like Jack Kirby, or to use an iconic hero, like Batman or Spider-Man, in order to design a powerful shirt and logo.

Instead, he was disappointed when the convention management team asked him to work with an up-coming-artist he hadn’t heard of an old comics character that hadn’t been published in years.

Crestfallen, he was determined to make it work.

The character was Sheena, an iconic super heroine (pre-dating Wonder Woman) and the artist was Dave Stevens. 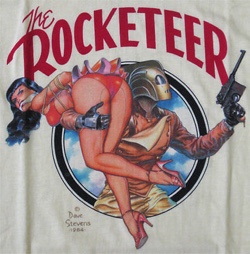 Bob soon met Dave and they hit it off. And Bob, like the rest of world, would soon find out that Dave Stevens was a phenomenal artist. Together, they would create many gorgeous items for Bob’s fledgling company.

“He was our unofficial art director for all those years,” said Bob.

The Spirit of Entrepreneurship

As Bob talked about the business, he reiterated that he owes much of his success to all the kind people who wanted to see him succeed.

Looking back, this was especially important, as Eisner was also known as a very focused businessman. 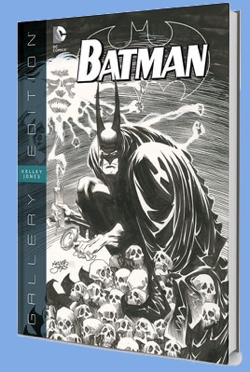 Graphitti was, in many ways, the first specialty company to create statues and comics-focused hard cover books for the collector’s market. The entire collectible statue market can easily trace its parentage back to Bob Chapman’s efforts at Graphitti.

“Now there’s a plethora of merchandise. I spawned some of that,” said Bob.

He’s practically a founding father of merchandising in the comic book industry.

“Not so sure how proud I am of that…it’s so saturated <now>,’ he muses.

Bob explains that they were “…a product of the times. On one hand… the timing was extremely fortunate. But at the same time, the timing was bad – as there was no guideline or framework. In hindsight, ignorance persevered.”

Graphitti was focused on being a champion for artists and comic artwork. “Being a facilitator to the vision is other is part of what gave us this look,” reasoned Bob.

“And now, we’re fortunate to be evolving back into creating books,” said Bob. He’s very pleased about that.

And Graphitti was purposefully small and was able to be malleable. They weren’t shackled to preconceived ideas. 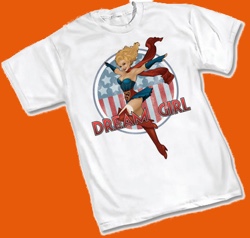 In the beginning, Graphitti was the only game in the geek merchandise town. But things changed quickly. Bob had to learn how to juggle his money and still produce items.

“I had numerous opportunities to go out of business, and had to learn how to juggle air financially,” said Bob.

Bob is a unique mix of the classic nuts-and-bolts businessman and the idealist romantic entrepreneur.

You see, Bob’s lovely wife Gina often works with him at the Graphitti Convention Booth. So much so, in fact, that she too has become a staple of the SDCC.

“I work more than I should,” lamented Bob. And to that end, he’s grateful that his wife often joins him on the convention circuit and at SDCC in particular. 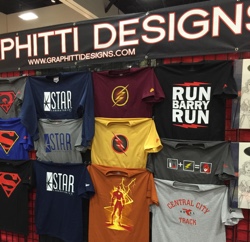 “Sometimes it’s an asset to have such fresh eyes,” said Bob. “She’s not star struck and she’s a good sounding board. She makes the shows more enjoyable. It’s nice that she’s there with me.”

Bob makes it very clear about his relationship with SDCC. “I wouldn’t be here without it,” he said.

And he’s contemplative about the state of the industry. “We got what we wanted,” concludes Chappy. “The stink of comics from the fifties has dissipated.” But with the growth comes issues, and it’s a “double-edged sword.”

“I built Graphitti, but I didn’t do it property,” Bob admitted. “I don’t want to be the poster child for doing it properly.”

As an entrepreneur myself, I just scratch my head and think that Graphitti’s amazing success, innovation and longevity all seem pretty proper to me!