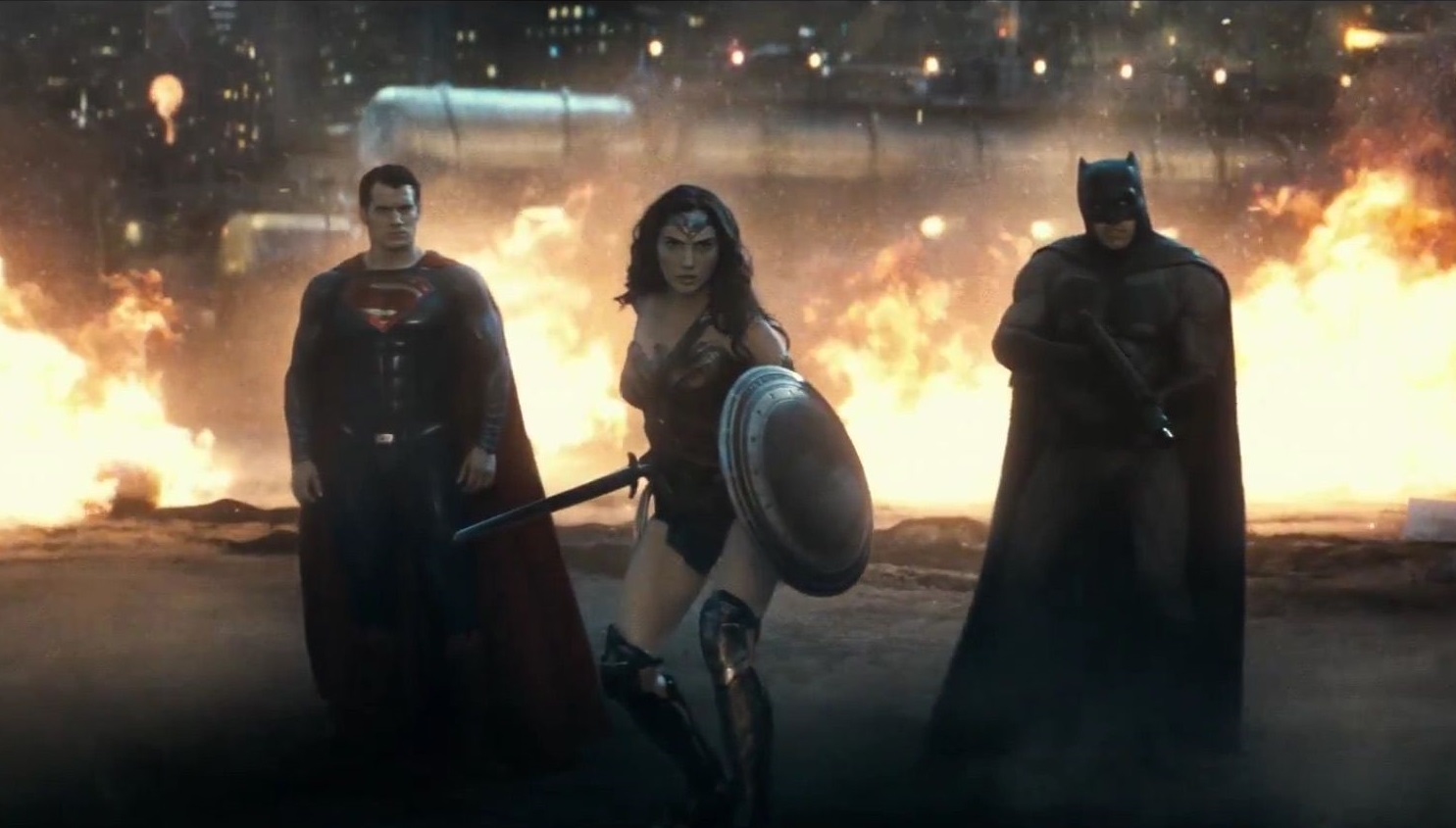 It’s easy to kick a studio while they’re down, and a little of that seems to be happening with the reactions to Batman v Superman: Dawn of Justice. Warner Bros. has struggled mightily in bringing their heroes to the screen in recent years (recent decades if we don’t count Christopher Nolan’s work) and there’s an attempt to pile on. If Batman v Superman were a Marvel Studios film I suspect it would be getting more positive coverage as people dug to find the good things and used them to redeem the things that don’t work; instead people are endlessly picking at the numerous mistakes. Don’t get confused, Batman v Superman is an awful movie and Zack Snyder should be stopped at all costs but in the hands of literally any other director I could believe there was a salvageable property here and there’s time to right this ship.

Superman as depicted in Batman v Superman isn’t fun to watch, nor does he feel faithful to the character. I’ll be honest: I stopped reading comics on a weekly basis in the winter of 2012 and I haven’t been keeping up since then, so maybe Superman has become an extremely violent, petulant baby in that time— but I sort of doubt it. The Superman in this film is terrifying to consider. He’s quick to anger and never particularly nice to anyone that isn’t Lois Lane; more like Miracleman than Superman. The only never ending battle on display in this film is the one Warner Bros. fights for Superman to appear cool, but they’ve succeeded in creating a character that would only seem cool to an edgy teenager or the 90s comics industry. I don’t know if I’m supposed to be rooting for Batman or Superman when they come to blows, but I’m almost certainly not supposed to be thinking Lex Luthor is right about everything— and yet that’s just where I was for 80% of this movie.

The non-Superman characters were mostly pretty good. Ben Affleck should release a video where he makes it very clear he’s addressing all the people who doubted he could be a credible Batman, drop the mic, and then walk away. He’s a great Batman; I’m ready to put him in the upper echelon with Bale and Keaton (and Kilmer but let’s not get sidetracked) after seeing this movie. He’s believable physically, and he captures that kind of arrogant paranoia that I think Batman should embody. The scenes with Wonder Woman in costume are a giddy rush, and they represent her so well in the fight scenes without any clunky exposition or holding anybody’s hand. We all know who Wonder Woman is, we’ve been alive in the world. The scenes before she puts on the costume are less good; they kind of play her like an off-brand Selina Kyle, but they might have been going for an air of mystery and were betrayed by the PR team. Jesse Eisenberg has the most off-beat take of any established character, and while there isn’t a strong comic book foundation to what he’s doing, it does feel like what a billionaire megalomaniacal industrialist would look like in the modern start-up culture and he’s so unsettlingly creepy that I’m going to give him a pass.

I generally find Zack Snyder’s work to be unappealing visually, and Batman v Superman is no exception. Things are too slick, slow motion is used too much, only a handful of scenes take place in daylight. Gotham City and Metropolis look the same because there’s no room for points of contrast. I suppose Gotham’s abandoned docks are supposed to feel seedy and give the city a dilapidated edge but Metropolis has a crashed alien ship taking up a huge part of their downtown so there’s no contrast there. The contrast between Superman and Batman should be reflected in every part of their environment and instead everything takes place on the same dreary streets and rooftops.

The common refrain after seeing a movie like this is that it “destroys their childhood” of the viewer, and that’s always nonsense. No one from Warner is going to break down my door and set any of my trade paperbacks on fire or draw a bunch of bloodstains in the margins or anything like that. However, superhero movies are trading on nostalgia. If they can’t get a dyed in the wool DC Comics person like me to feel a connection to this film (and if you go back and read paragraph three of this review I desperately want to feel this connection) then I can’t imagine who does. They’ve made a misanthropic film, an ugly film, and worst of all they made a Zack Snyder film.