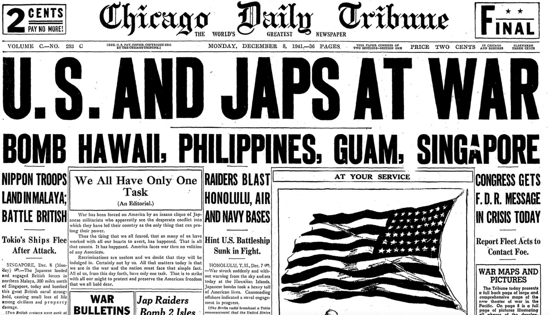 Last week, after I submitted my column to Old Man Editor Mike Gold, I made myself a cup of English Breakfast tea, sliced up some mozzarella and cheddar cheese, grabbed some crackers and got into bed – this woman has to get up way before the first rays of the sun crack the horizon during her work week – and so I didn’t read Old Man Editor Mike Gold’s e-mail in response to my submission until the next afternoon. It said something like: Jessica Jones is old news. It debuted on Netflix in November.

Well, gee, that was only two months ago, Old Man Editor Mike. Two months and 16 days, to be precise.

But I get it. In today’s hyper-streamed world, 10 weeks might as well be 1010 (or 10,000,000,000). There’s so much to watch, so much to read, so much to talk about on the information superhighway that was brought to us courtesy of the U.S. military industrial complex and Al Gore – the World Wide Web, baby – that it’s just about impossible for anyone to stay absolutely current and up-to-date unless you happen to be a green-skinned alien and Legionnaire from the 21st century named Brainiac 5. Even Chris Matthews, of MSNBC’s Hardball with Chris Matthews, now has a segment he calls “Tell Me Something I Don’t Know” in which various reporters and pundits tell him, well, something he doesn’t know. And he has a research staff.

Sometimes I feel like the Gallifreyan, trapped in a confession dial for 7000 years while the universe just merrily keeps on expanding, minding its own business, and intelligent life and civilizations and planets and suns within it are born, thrive, wither, and die.

I can’t even keep up with my e-mail. Every day, for instance, I get at least three notifications from Comic Book Resources (CBR). I delete the ones that don’t sound interesting to me, but even the ones I want to read pile up faster than those cars and buses and trucks that were stuck on the Pennsylvania Turnpike last weekend. Then, by the time I actually have the time to check them, they are all old news which I’ve either already heard about, or read about, or watch somewhere else on the net. And that’s just CBR. There’s also Entertainment Weekly, Vulture, Den of Geek, Bleeding Cool News, Michael Davis World, et. al. Oh, and that also includes ComicMix.

Plus my other e-mails and notifications. On Saturday it took me two hours just to clear out my mailbox. Some of the stuff dated back to November, and I never even read them. I’m telling you, it’s like reading a newspaper with the headline U.S. and Japs At War.

I am up-to-date on my X-Files. (I’m thinking that it rocks!) I saw that movie its first weekend in theatres. And I’m actually ahead of the ball on Downton Abbey, having just watched Episode 8 of “The Final Season” on Amazon Prime.

I missed the premiere of Legends of Tomorrow, Parts 1 and 2, and I missed last week’s Supergirl because I watched X-Files. So now I have to catch up those two shows. And I’m embarrassed to admit that Daredevil is still in my queue.

Not to mention that I have three more episodes of Jessica Jones to go.

Jesus, I wish I had a TARDIS.