Molly Jackson: Many Faces of Fandoms 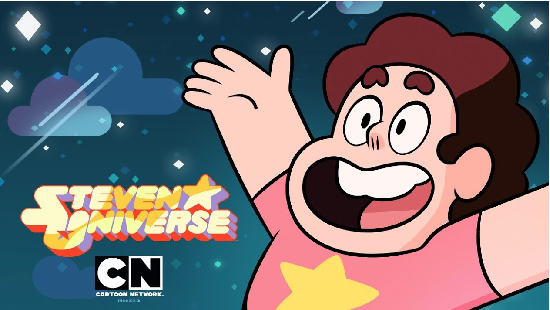 Fandoms can be a wonderful thing. People who are drawn together by love of a particular series, be it written/filmed/drawn/created in any way, can and have banded together to do some amazing things. I’ve written about how my fellow Browncoats (a.k.a. Firefly fans) and I have raised money for Equality Now. Supernatural fans have come together along with show star Jared Padalecki to raise money for nonprofit organization To Write Love on Her Arms. Gamers have gaming marathons for various charities throughout the world.

Most recently, Star Wars fans took to Twitter to help a dying fan see Episode 7. Sadly, Daniel passed away a few days after his screening. It may be right out of a movie script (ala Fanboys) but it was a touching gesture by fans, cast, crew, and SW franchise to make sure it happened.

With all this in mind, why am I telling you how awesome fans are? Because sadly, sometimes they aren’t awesome. Sometimes people ruin the friendship that grows out of fandom love. That has happened from the Steven Universe fans. A small group of SU fans appears to be growing increasingly mean to the point of brutal. Another fan documented the escalating issues, which have gotten out of control. Fans have been so vicious to other about opinions on the show, they are using rape and death threats. At this point, the ongoing abuses have caused someone to attempt to take their own life.

No fandom is worth any life. I can’t say that loud enough. I love being in fandom groups but I would give them all up in a heartbeat if it meant saving a life. My personal entertainment does not come at the expense of someone’s emotional wellbeing. If yours does, you need to reevaluate.

Steven Universe is a show a lot of friends have told me to watch. After this, I don’t think I can. Yes, I know I can watch a show without being involved with the fandom. But if I like it, I know I’ll want to see what’s out there. It might be unfair to judge a show by the actions of its active fan base. If this is the negativity surrounding a show that is described as all about love, understanding, and equality, then I need to stop before I start.

The real fear is that this can happen to any fan group because the internet is filled with people who think anonymity means no consequences. That since you don’t know the person on the other end in real life, they don’t really matter. Good rule of thumb to use: If you won’t say it to someone’s face, don’t say it on the internet. Be respectful to each other. That means you can still argue facts or provide criticism, but you don’t threaten someone bodily harm because they have a different opinion.

Imagine a world where every conversation on the internet is an engaging one for the right reasons. Imagine reading the comments only makes you cringe from bad grammar, not crude language. Don’t sit there and think it isn’t possible. Go make it possible by showing the world there are still decent human beings on the internet.

If you or someone you know is struggling with suicidal thoughts or actions, please seek help and assistance.