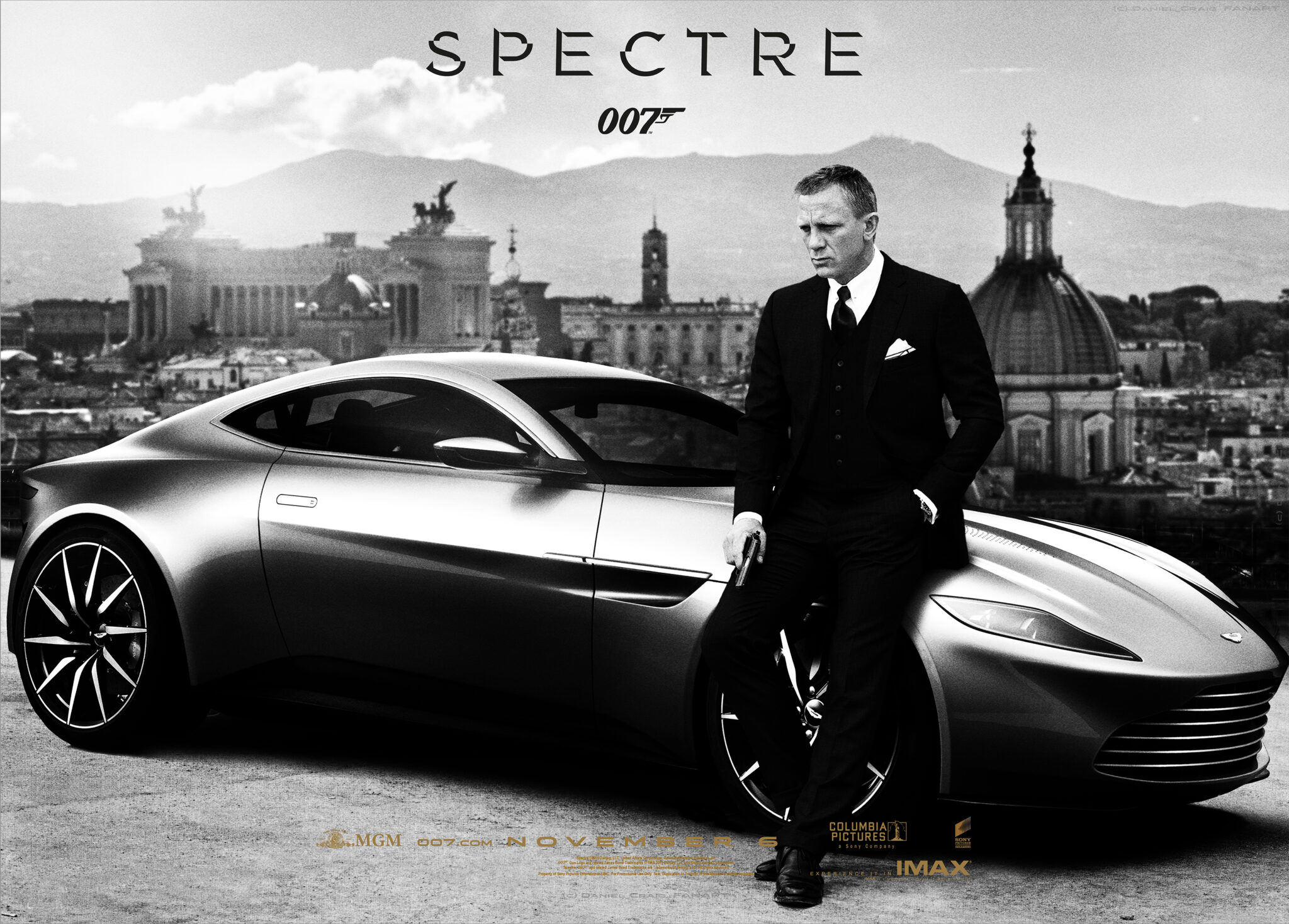 In Casino Royale, a bartender asks James Bond if he wants his martini shaken or stirred and Bond looks back at the man and responds, “Do I look like I give a damn?” and if your theater was anything like mine the crowd went nuts. It was a clear signal that we were discarding some of the older more tired aspects of the Bond franchise.

In Spectre, Bond orders a martini, adds that he would like it “shaken not stirred” and it was a deflating moment. It was a sign that for whatever reason the people responsible for making Bond movies are no longer interested in making something exciting or fresh (or even a transparent attempt at grabbing for Bourne fans) but to make the thing they’ve made so many times before. While Casino Royale felt like a look ahead in to the 21st century of action movies Spectre is a wistful glance back at the 1970s, and that’s not what I want out of a movie anymore. Spoilers ahead.

The thing that separates Spectre from the Bond movies at all is that the plot continues its trajectory away from sweeping supervillainy and more towards personal conflict. While the eponymous organization is surely evil as their board meeting of crime activity suggests the plan they hope to execute in this film is honestly rather mundane. Spectre wants to be the technical backbone for a multinational security surveillance treaty, essentially a slightly more evil version of the Trans Pacific Partnership, a bad thing certainly but it pales in comparison to irradiating all the gold in Fort Knox or holding the world hostage with stolen atomic bombs. Perhaps this is supposed to reflect the changing face of global fear in the modern world but once I’ve accepted all these other things it just feels like lower stakes.

Where the stakes are much higher are with Bond himself. This movie goes to incredible lengths to show that all of the personal problems, depicted on-screen or otherwise, that Bond has experienced have been the direct result of the machinations of Ernst Stavro Blofield, the man in charge of this massive criminal organization. The events of the previous three films were all leading to this and it’s probably best you don’t pick at that too much because it doesn’t make much sense at all. I see what they’re going for, that it would be nice for these movies to feel a bit more personal, but I’m quite sick of hearing about Vesper at this point and it makes the film feel more generic because every action film is going for this kind of thing, the climax of this film could easily have been a Lethal Weapon finale, it doesn’t feel particularly unique.

I might be asking too much from a Bond movie. Spectre provides so many of the things we expect from these movies. There are stunning locations, beautiful cars, exquisite tight-fitting clothing for both men and women, and a healthy dose of quips in dry British accents. That’s the franchise right there, that’s enough for the vast majority of the audience and if we accept that those are the bullet points Bond movies are supposed to hit this one does a great job: I would very much like to visit Morocco, drive a DB10, look as good as Daniel Craig and be as cool as a British secret agent. This is top-notch escapist power fantasy.

I don’t understand all of the casting choices in Spectre. Dave Bautista is asked to show none of the charm he displayed in Guardians of the Galaxy as he basically plays a brick wall for Bond to bounce off of in this film. I’m not even sure he has three lines if we’re not counting screams and grunts. Christoph Waltz is a brilliant performer as ever but he gets only the bare minimum of screen time for a Bond villain. He gets to reveal his evil plan, he gets to arrange an elaborate death trap, and he gets to participate in a chase. Waltz is in one scene in the first half of the movie and that creates anticipation but also makes the rest of the events feel less important. The worst casting was Andrew Scott as the head of British intelligence. You can’t cast someone most famous for playing a scheming villain, cast him as the smarmy new authority figure and then expect to get a meaningful third act beat out of his inevitable betrayal.

Perhaps I was just wrong about what this run of Bond movies was supposed to do. It seems that they don’t want to move in a new direction for the franchise, instead it looks like they wanted to create the illusion of a brave new direction while they went and rebooted everything even further back. We have a stuffy older man as M again (sorry Ralph Fiennes), we have Moneypenny back again, we have Q delivering tricked out Aston Martins, and we have villains in elaborate remote bases with their fluffy cats and their slow avoidable death traps. Pierce Brosnan could have been in this movie; hell, with a filter or two this could have been Timothy Dalton, and that’s disappointing. This could be a modern action franchise but instead it seems willing to go back to trading in nostalgia and clichés.