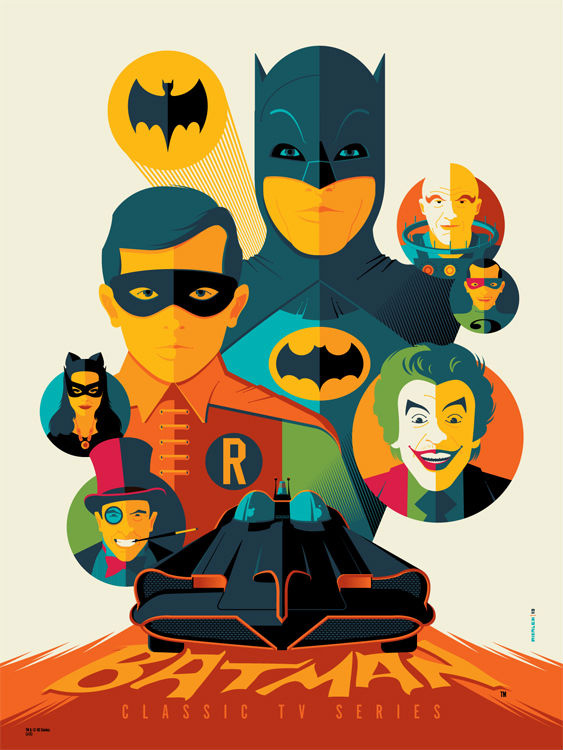 A Wednesday Window Closing Wrap-Up™ for y’all. Here we go:

Anything else? Consider this an open thread.
(Poster art by Tom Whalen)