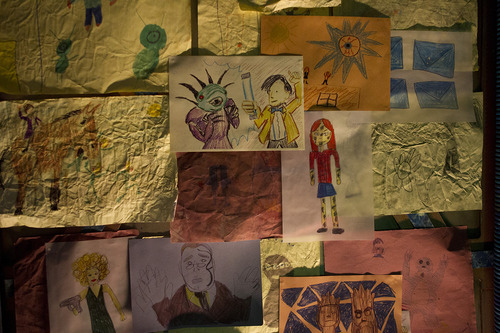 The Time of the Doctor, this year’s Christmas special, and the final episode to star Matt Smith, has only become more tantalizing not that the BBC has released its first trailer.

The official synopsis from BBC America – “Orbiting a quiet backwater planet, the massed forces of the universe’s deadliest species gather, drawn to a mysterious message that echoes out to the stars.  And amongst them – the Doctor.  Rescuing Clara from a family Christmas dinner, the Time Lord and his best friend must learn what this enigmatic signal means for his own fate and that of the universe.”

There’s a LOT to take in there.  Daleks, Weeping Angels, Cybermen (including one made of wood, presumably so the sonic screwdriver won’t work on it) 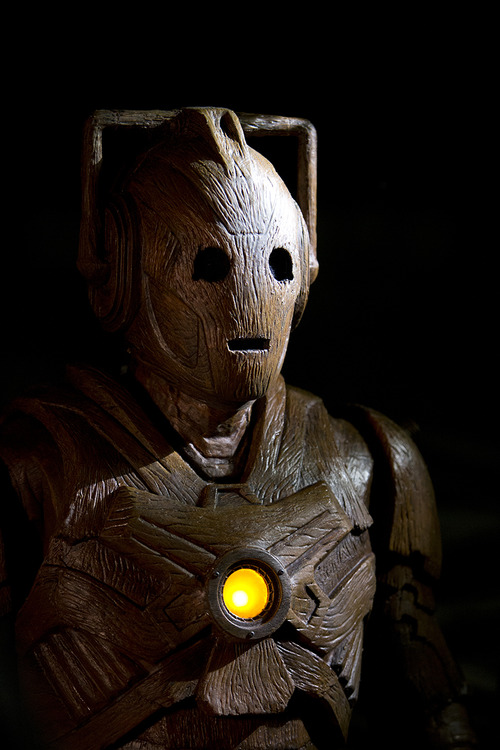 And not to forget, it’s not only the last Matt Smith adventure, it’ll be the first appearance of new Who Peter Capaldi (unless you count the eyebrow-cameo from the anniversary episode)

“The Time of the Doctor” premieres December 25th at 9PM on BBC America.