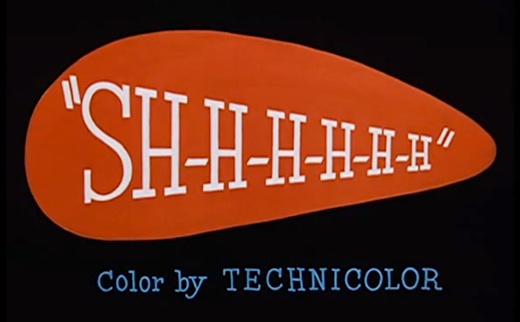 This was Tex Avery’s last animated short cartoon. The sounds of the trumpet player and the laughing woman who keep the man awake through the night are taken directly from the novelty OKeh Laughing Record, which was released in 1923. The voice, of course, is Daws Butler. Beyond that, we should obviously say no more. Enjoy.