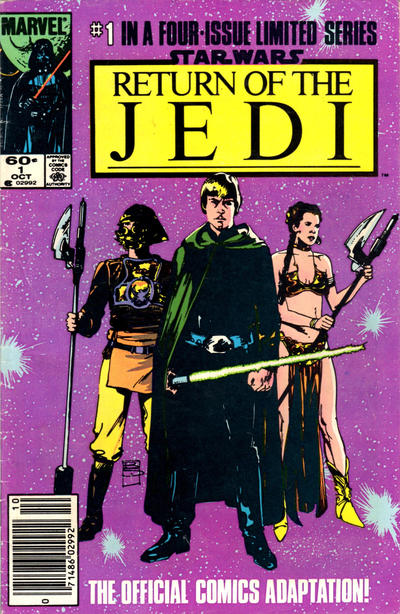 Last month, for an episode of Parks and Recreation, Patton Oswalt ad libbed a seven-minute vision of what Star Wars VII ought to be, complete with the Avengers and several Greek gods. Now his rant has been animated by YouTube user Izac Less:

Oh, and here’s the original:

And consider yourself lucky. If we really wanted to do Saturday morning cartoons to commemorate Return Of The Jedi, we would have gone with this: